Deter Them With Poem by Mehta Hasmukh Amathaal

Yes, I support
for any sort of amendment
in laws at present
and make heavy punishment 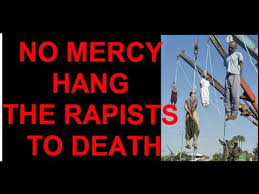