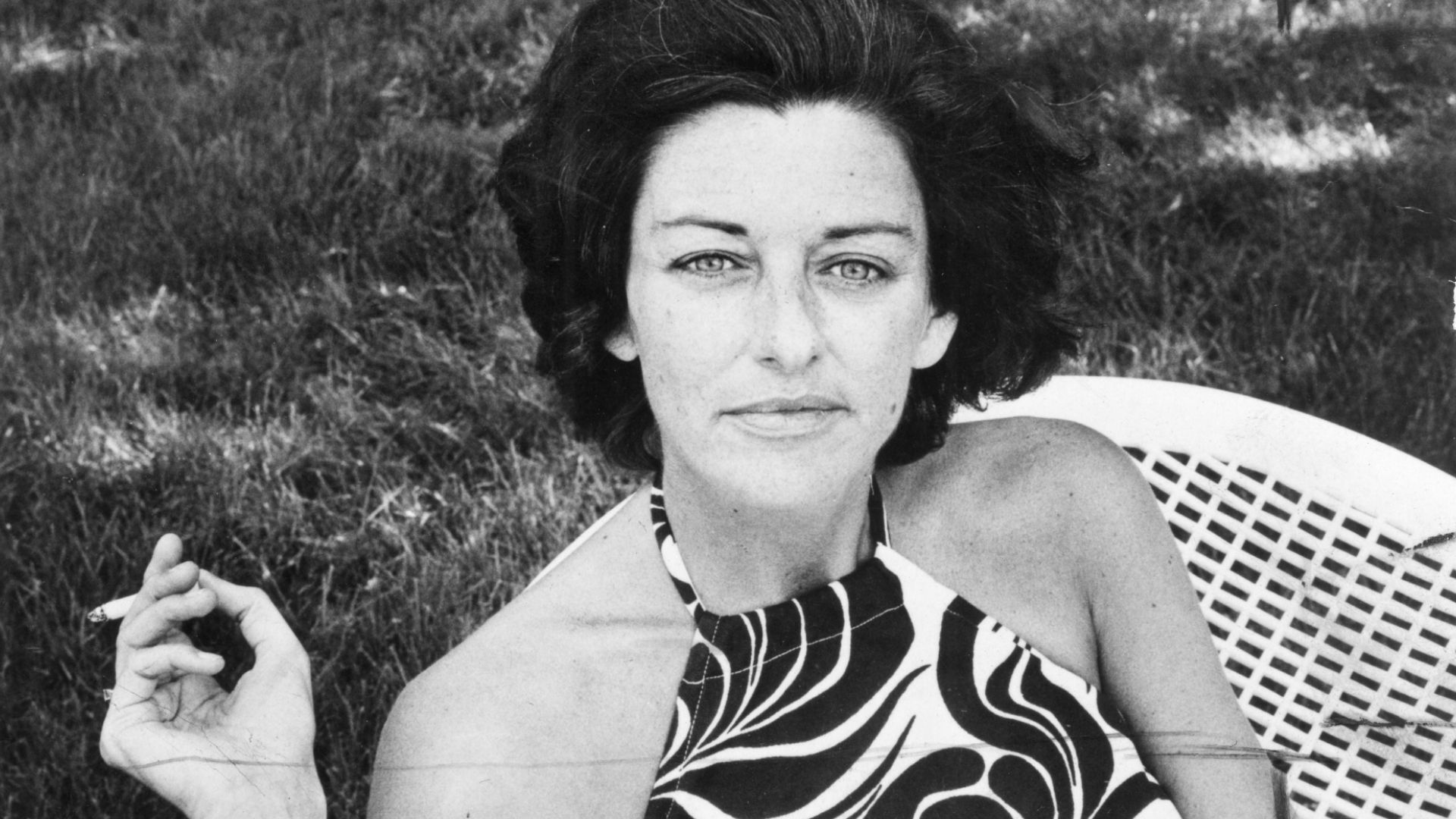 
Kind Sir: This is an old game
that we played when we were eight and ten.
Sometimes on The Island, in down Maine,
in late August, when the cold fog blew in
off the ocean, the forest between Dingley Dell
and grandfather's cottage grew white and strange.
It was as if every pine tree were a brown pole
we did not know; as if day had rearranged
into night and bats flew in sun. It was a trick
to turn around once and know you were lost;
knowing the crow's horn was crying in the dark,
knowing that supper would never come, that the coast's
cry of doom from that far away bell buoy's bell
said
your nursemaid is gone
. O Mademoiselle,
the rowboat rocked over. Then you were dead.
Turn around once, eyes tight, the thought in your head.
Kind Sir: Lost and of your same kind
I have turned around twice with my eyes sealed
and the woods were white and my night mind
saw such strange happenings, untold and unreal.
And opening my eyes, I am afraid of course
to look-this inward look that society scorns-
Still, I search these woods and find nothing worse
than myself, caught between the grapes and the thorns.