It took thirty years for him, now eighty,
To get a crush on her, who is sixty,
In spite of kinhood and proximity,
Notwithstanding her ordinary look.

Her image replaced the previous image
In his sexual thoughts as a stimulus
To fantasize in sexual indulgence,
Which became frequent because of his crush.

Subtly he let her get an understanding
That she was in focus of his attention.
Mutely she must have sensed the clue he threw
That he, the worthwhile, took interest in her.

The first sign is that she did not withdraw.
The second is that she increased chances
Of throwing her presence in his vicinity.
The third is that she took care of her look.

What is the special in this love affair,
Where corporal contacts aren't envisaged,
Other than that they both were at their age
Capable of sexual lures and desires?
22,02,2021 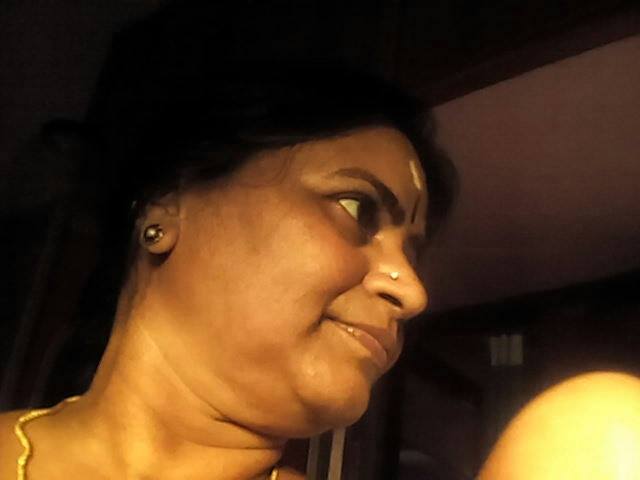 Rm. Shanmugam Chettiar
Wednesday, February 24, 2021
Download image of this poem.
Report this poem
READ THIS POEM IN OTHER LANGUAGES