No More Ebony Of Disaster

When failure knocks at your door
Don't curse yourself anymore
But, accept that you found, another
Chance that didn't yield success here
But stuck chords in your head that blabber
As the backbone of my hope shatter
Give hope another cause to hope ever
Amidst the ebony cover that utter
Never, it's never hereafter.

The tenebrous walk stole all color
Leaving me with nothing but bother
As it purloin my tranquility, I often bore
Just because, now I ebb success more
Means that, victory abandons its hold here
So that the backbone of my hope shatter
I give hope another cause to hope ever
Stepping on never, it's never hereafter
Believing what's not visible also exists as matter.

I give hope another cause to hope ever
For life never ends, on ground of failure
We chose to give up success, yet to discover
Failing to rearrange stone of failure
That direct towards horizon left to explore
Making the shattered hope recover
Hopping with hope on stones of failure
To land on the lawn of answer
Clearing the ebony of disaster. 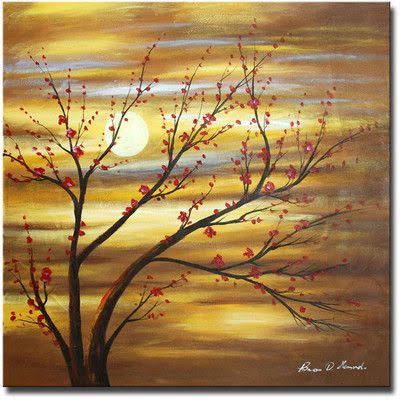 Varsha M
Thursday, March 4, 2021
Download image of this poem.
Report this poem
Topic(s) of this poem: disaster,dark,failure,falling,hope,hopeless,hopelessness,success,victory,real success
POET'S NOTES ABOUT THE POEM
I got the opening line as I make a comment on Unnikrishnan poem. Photo courtesy pinterest
READ THIS POEM IN OTHER LANGUAGES