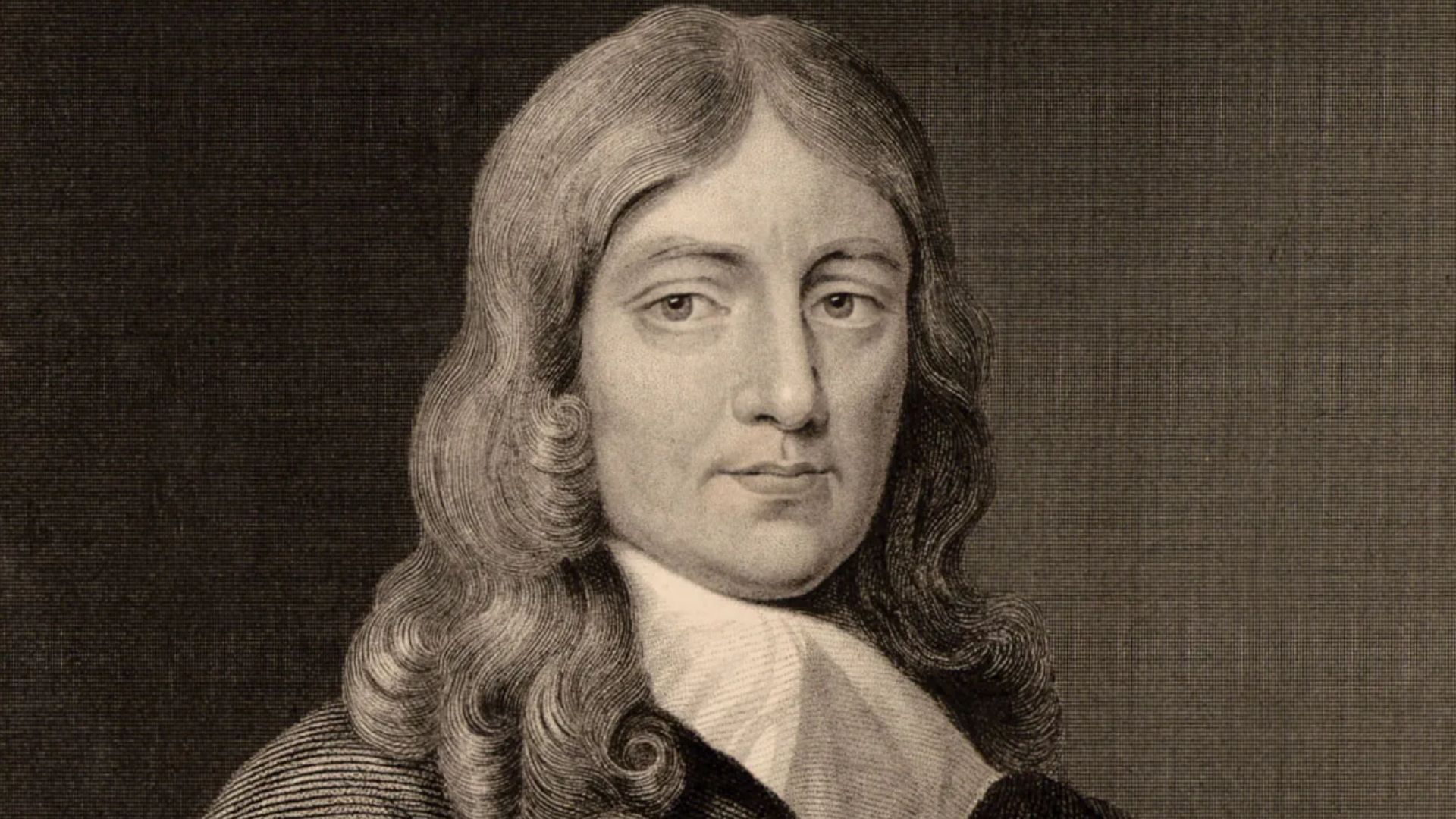 I would like to translate this poem
Poems By John Milton
Lycidas
Light
On Shakespear
Arcades
Sonnet Vii: How Soon Hath Time, The Subtle Thief Of Youth
See All Poems by John Milton
Next Poem
40 / 115
Previous Poem