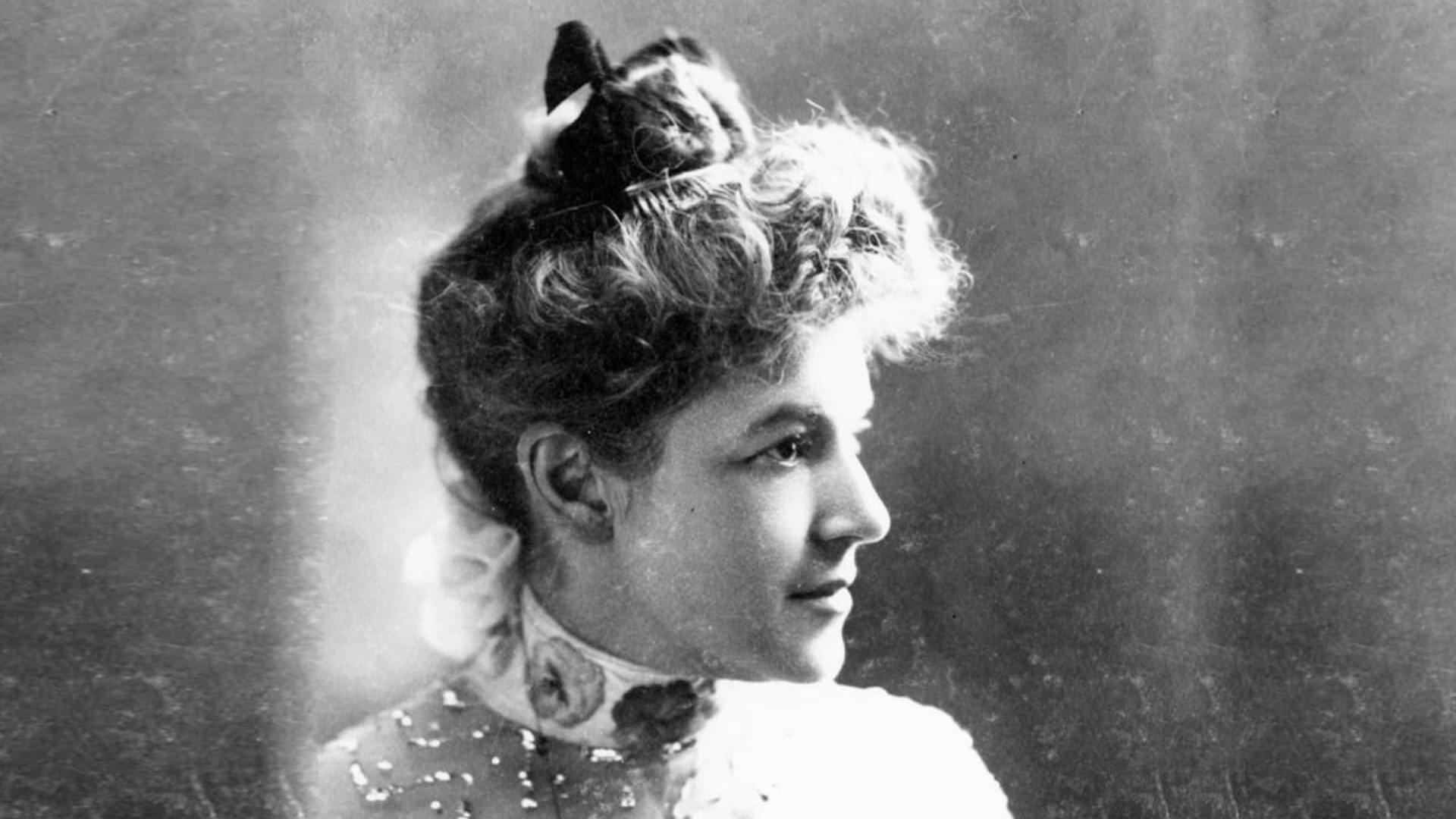 
The stork flew over a town one day,
And back of each wing an infant lay;
One to a rich man’s home he brought,
And one he left at a labourer’s cot.
The rich man said, ‘My son shall be
A lordly ruler o’er land and sea.’
The labourer sighed, ‘’Tis the good God’s will
That I have another mouth to fill.’
The rich man’s son grew strong and fair,
And proud with the pride of a millionaire.
His motto in life was, ‘Live while you may, ’
And he crowded years in a single day.
He bought position and name and place,
And he bought him a wife with a handsome face.
He journeyed over the whole wide world,
But discontent his heart lay curled
Like a serpent hidden in leaves and moss,
And life seemed hollow and gold was dross.
He scoffed at woman, and doubted God,
And died like a beast and went back to the sod.
The son of the labourer tilled the soil,
And thanked God daily for health and toil.
He wedded for love in his youthful prime,
And two lives chorded in tune and time.
His wants were simple, and simple his creed,
To trust God fully: it served his need,
And lightened his labour, and helped him to die
With a smile on his lips and a hope in his eye.
When all is over and all is done,
Now which of these men was the richer one?

Oh Ella we all miss you.

This is a lovely poem. Keep writing.

This poem romanticised poverty by calling the poor man happier and resulted in poor not fighting for their legitimate due.This disserved cause of fightfor justice.

such a good poem! it kept me reading on! ....obviously the poor man was richer by mental health! rest in peace....- Nia