Sorrows Of A Longing Soul Poem by Gladden Scribbles

Sorrows Of A Longing Soul 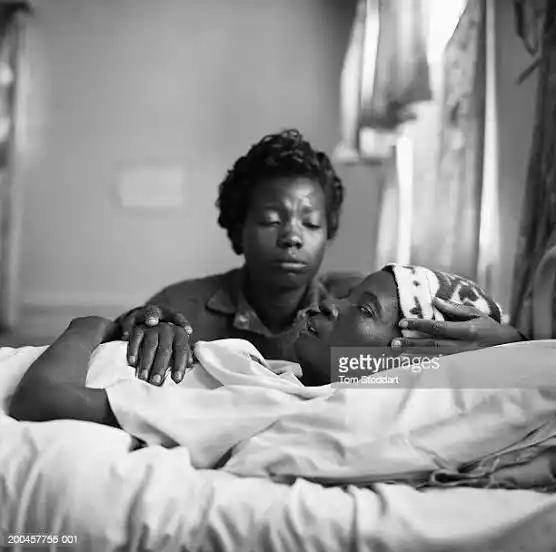 Gladden Scribbles
Monday, May 30, 2022
poem poems fate surrender Relatives farewell
Download image of this poem.
Report this poem
POET'S NOTES ABOUT THE POEM
Explore the tales of a woman who never know peace.
COMMENTS OF THE POEM
Chinedu Dike 01 June 2022

The rhyme scheme of this heartfelt rendition is something to admire. A beautiful poem written with clarity of thought and mind.