The Moon At The Fortified Pass Poem by Li Po 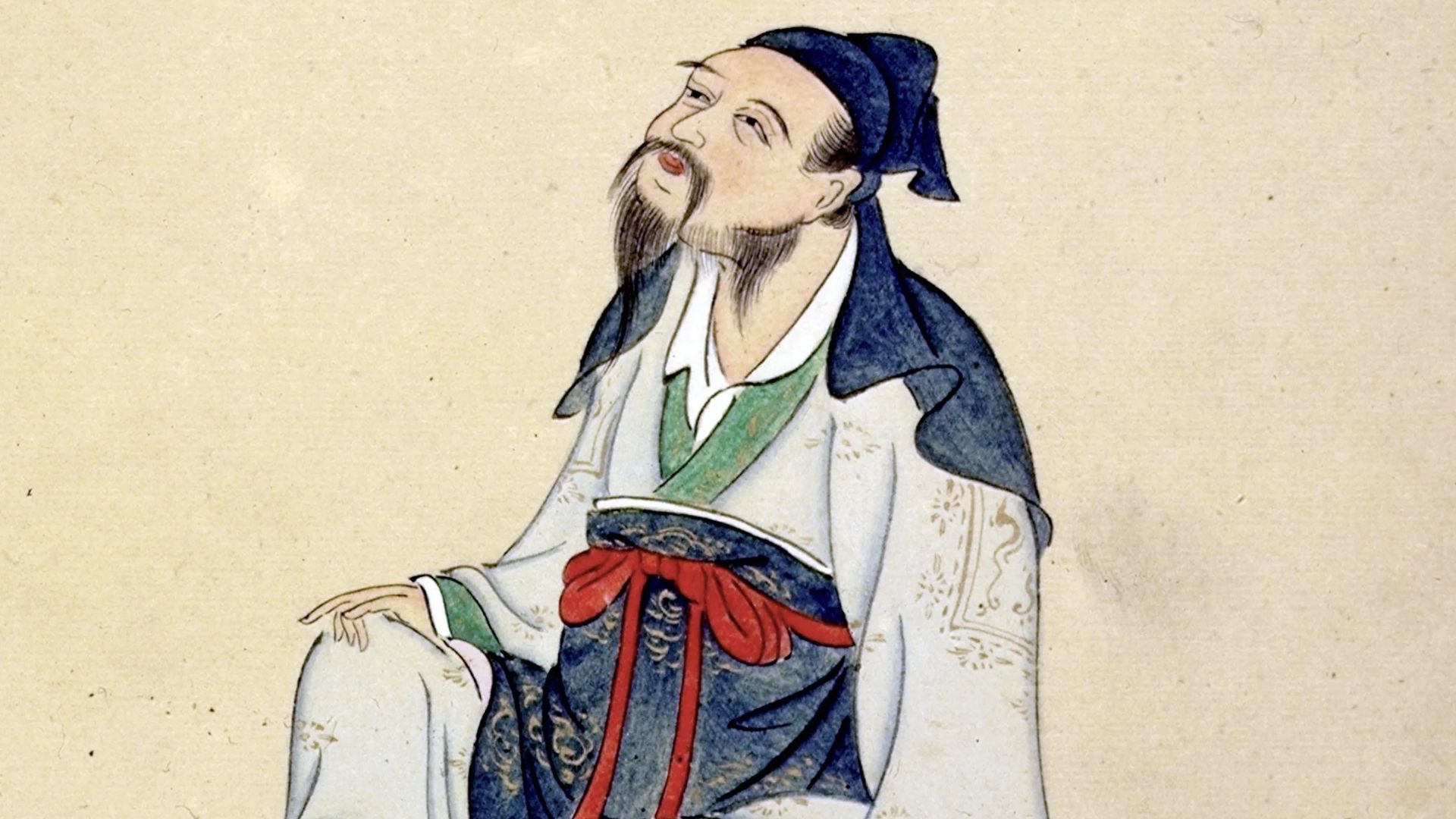 The Moon At The Fortified Pass


The bright moon lifts from the Mountain of Heaven
In an infinite haze of cloud and sea,
And the wind, that has come a thousand miles,
Beats at the Jade Pass battlements....
China marches its men down Baideng Road
While Tartar troops peer across blue waters of the bay....
And since not one battle famous in history
Sent all its fighters back again,
The soldiers turn round, looking toward the border,
And think of home, with wistful eyes,
And of those tonight in the upper chambers
Who toss and sigh and cannot rest.