The Rape Of Lucrece; A Nigerian Womans' Tragedy

After the autopsy,
He sashayed through town,with the
inscription, "Nothing works here" I will do that again..
And so a chapter was closed, raped and killed
Cold blooded, and her pride washed away into oblivion, nothing was done! ! !
Born and bred, innocently,
Trained to trust, told to locked up her emotions,
Told to hide her troubles,
The world would stigmatize you, if you tell them,
Hide your feelings, and never say you were raped,
And on and on, it goes on
Swinging even on and on, continuously been raped, killed and dumped...
The rape of Lucrece, Nigerians tragedy
When you see a rapist, don't report just kill him

It's time we take laws in our hands,
A woman is ten times stronger than a man
She knows it not,
Because the Society scared her,
She's got claws, strong enough to pierce a man's soul
Canine twice sharper than the great white shark
Yet used and dumped by a mere combination of sperms raised by her....
Today it's my sister, and no law was enforced
You sit home and blame her dress-code,
Tomorrow it might be your sister, your wife or even your mother
Don't just cry to me, for I won't answer..
When you found a rapist don't report, just kill him

Shall I tell you how to kill him,
Don't cry, rise up psychologically
Smile and do what a Woman knows how to do best..
Exact your revenge, and stay Alive..
But kill him, I repeat Kill him.... 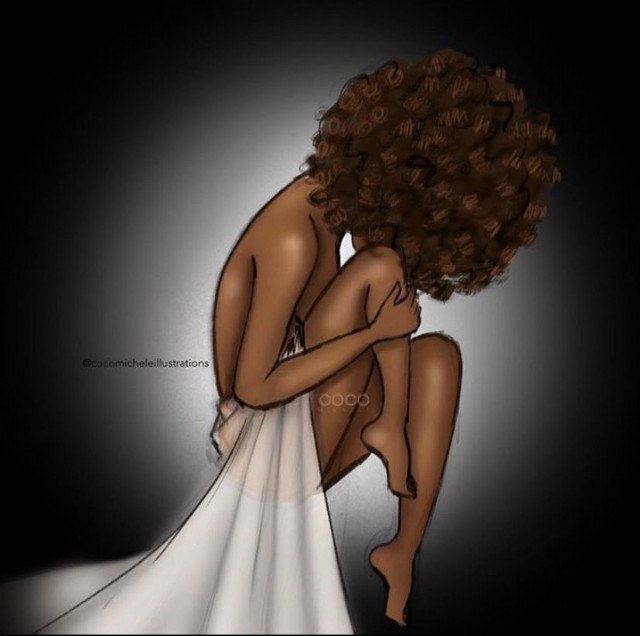 Kareem Itunu Azeez
Wednesday, June 3, 2020
Topic(s) of this poem: poem
POET'S NOTES ABOUT THE POEM
Against the recent surge of women's rape and killing in the country
READ THIS POEM IN OTHER LANGUAGES