The Thought-Fox Poem by Ted Hughes 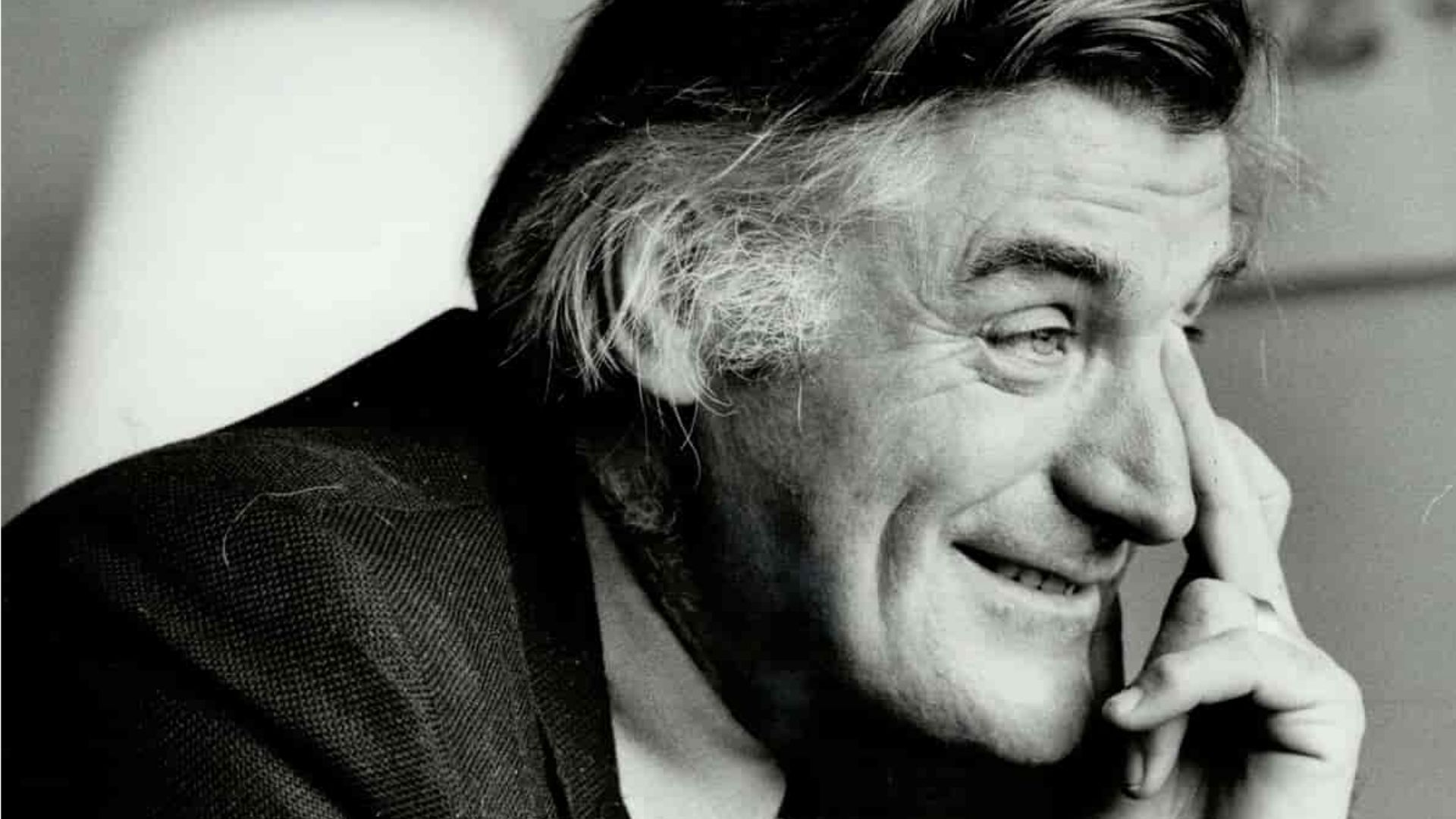 The text of this poem could not be published because of Copyright laws.

The Thought Fox is written in first person, omniscient narration. You can see this by the way the author is actually involved with the piece, taking a part within the tale told: 'I imagine.....' line 1 This poem has a dramatic monologue effect, and the poets use of hook lines, intrigue and encourage the reader to discover what is in the forest that he tells of. 'Something else is alive Besides the clocks loneliness And this blank page where my fingers move.' Here the poet has used enjambment for a pausing effect, and this is a controlled energy, with a vibrant immediacy. His personification of the clock being lonely is hiding a double meaning, the clock being his brain, cognitive thinking. The Thought Fox is another of his 6 stanza poems each containing the four-line format. In the 2nd stanza the poet uses his poet licence. 'Through the window I see no star.' This gives the impression that there is only on star, however I think that the one star the he is looking for is the one bright spark of an idea. There is then an air of mystery brought into play with the poets use of a caesura at the end of 'star' and the next lines. 'Something more near Through deeper within the darkness Is entering the loneliness: ' The tone is changed again to a more faster pace as an animal is introduced, a fox. Hughes has used a term called euphony in line 9 along with illiteration. 'Cold, delicately as the dark snow.....' A melodious sound comes from the words, something I would associate with snowflakes falling. In the second half of the third stanza, the focus changes quite rapidly, however the affects are subtle. 'Two eyes serve a movement, that now And again now, and now, and now Sets neat prints in the snow....' I can see the eyes of the fox now, but I can also see the eyes of the character. The use of repetition is not just for effect, it is telling us something more. The character is trying to remember something and that is the reason for the repetition, and he is working out in his head how it would look on the paper. this is what's known as lateral thought. A way of solving problems by apparently illogical methods, a thought within a thought process. This is where the omniscient narration becomes more clearer. At this point the character knows what is going to happen thanks to the following: 'Between trees, and warily a lame Shadow lags by stump and in a hollow Of a body that is bold to come.' Hughes uses this term, ' warily a lame ' as though the animal and the character are unconvinced and the hollow of the body is the space within his brain. Then again in line 16, enjambment is used and causes the tone of the piece to change. Something is happening, something that poses both fear and excitement. 'Across clearings, an eye, A widening deepening greenness.....' Hughes uses select words which rhyme and contain two or three syllables to extend the rhyme and to create a threatening tone, which creeps upon the words, ready and uncertain for attack. 'Till, with a sudden sharp hot stink of fox It enters the dark hole of the head' The shot is released. The tension has climaxed and the thought has entered his head with the violence of an animal. Illiteration features heavily, with the use of the animals description; the sound is quick and instant like the movement of the fox. In the last two lines of this piece, the ending is controlled and closed, and Hughes draws me back to the beginning two stanzas, making me re-cap on the subject matter past, of the star, the window and the ticking of the clock. Once again, I have gone back full circle to the blank page. 'The window is starless still; the clock ticks....' The use of caesura for pause is again, deliberate, and I am reminded of the actions of the animal after the attack, and then we have the final kill, the last line is pinnacle. The prey is dead and so is his thought. 'The page is printed.' I believe the poem signifies a change of life. Whilst the poem has a theme of a second event running through it, the poem contains images you cannot actually see; yet we know they exist and happened at the same time. The use of synchronics is a vital addition to the piece. The rules used are formality and imagery, the control of speed, littered with metaphor and simile all to create a deeper picture than the one being initially presented. Compared to poems like 'Wind' which has a differing focus with gothic overtone, The Thought Fox has a vibrant crispness that contains psychological realism, this is more composing thoughts and words or being visited by a muse, whereas Wind is a poem of an element already trying to change thoughts that have been acted out.