The Women Poem by Abhisumat Singh


She is that seed,
which bore this humongous tree, and,
also the keeper who drained out her riches to all;
And we awarded her with blames of providing less.

She is that firefly, who,
although had been confined to her cage,
continued the lightening up of her world.

She is that road,
which had shown us our destinations;
but we flooded that road with our nugatory rages.

She is that Bible,
which taught the world what love is, but,
herself became the receiver of rancour.

She is that flame,
which was burnt on her mate's funeral pyre,
unwillingly.

She is that statue, who,
for rejecting someone, had become victim of corrosion.
Still, it was her respect, which the society assailed.

She is that life,
which was gotten rid of,
even before its arrival.

She, with the darkness of the past, buried within,
was yet the one, who continued to bear....
...lest that she be maimed and tortured,
by those ravageous monsters.

What if she, upset of her conditions, had flown away;
abandoning us, amidst these deep oceans of oblivion,
saying goodbye to this cruel sanctuary.

Or, had she turned into her fortitudeous form,
and demolished the ones,
who had castigated her for sadistic pleasures.

Or, have we not had done such catastrophic deeds,
and had not been barbarous and malignant to her;
and setting aside our ego, had given her some love. 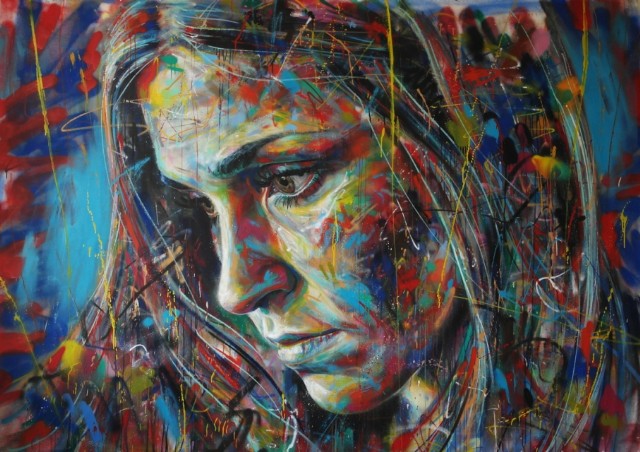 A nice poetic imagination, Abhisumat. Thank you very much,

Without women there is no world

In every man success there is a woman

An nice excellent message to us

Wonderful creation of the God is woman.She teaches about truth and values of live to the next generation

I would like to translate this poem
Poems By Abhisumat Singh
Love - What Is True Love?
Democracy.... What Is It?
Writes For Thou, The Swain Of Thine
Air Pollution
Dare To Dream
See All Poems by Abhisumat Singh
Next Poem
21 / 23
Previous Poem