Where exists no god

Many Christian friends try to prevail
But their arguments fail
As in practice, the words prove hollow
Only greed intensity grows

If many countries abroad, Millions of rupees are poured
Under the guise of charity, the forced conversion is carried out
Why do we need extra population to say He was there?
Where as we commit certain things to cause fear

In all over world, there is fear
Someone attacks from air
Someone spreads chemical on people
Are we fit to be called God's individual?

Let poets not try
With words and try to fly
In imagery world where exists no god
But awaits poverty, misery and tension load 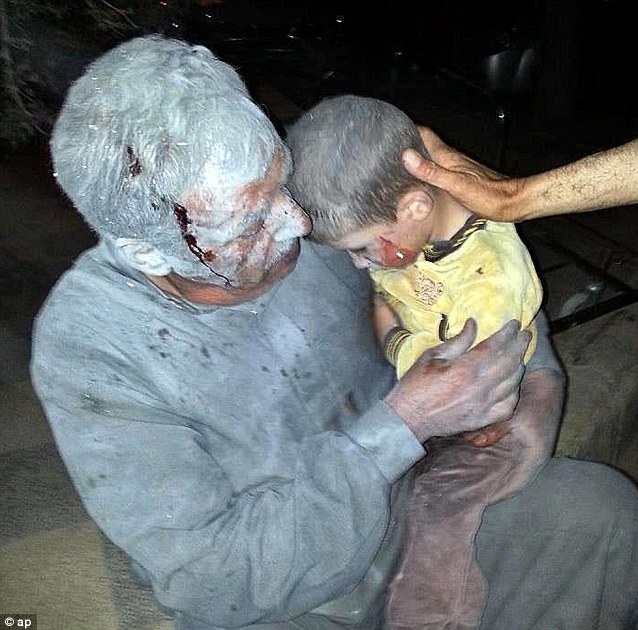 Gyaneshwar Prasad Second Text: At Any How Killing of Any Human Being For Any Cause Is Not Fair. Why Not Change We Do Change Our Mind Set For The Sake of God & Humanity. Why we are Expending lots of money, effort, time, talent & energy on to creating weapons of mass destruction. Ultimately after any war end comes with agreements & discussion on table. Thanks. Unlike · Reply · 1 · 11 April at 17: 43