Wicked Witch With Feet Of Clay Poem by Ray Lucero

Wicked Witch With Feet Of Clay

Hillary grew up in 'The Land of Plenty'
Alas, when gifted a dollar she wanted twenty
Eventually wealth and power weren't enough
An inner darkness made her bitter and tough

Formed a unholy alliance with husband Bill
A man with perversions (He could not stop)
Bill entered politics and perfected great skill
They lied, cheated and stole to get to the top

As a first term president Bill seemed to do well;
'Til scandal after scandal threatened impeachment
After women came forward, sordid stories to tell
Hillary stood by her man in spite of maltreatment

Together using bribery, coercion and threat
Executed 'Agenda of the New World Order'
After compromising others to be in their debt
What followed was chaos, angst and disorder 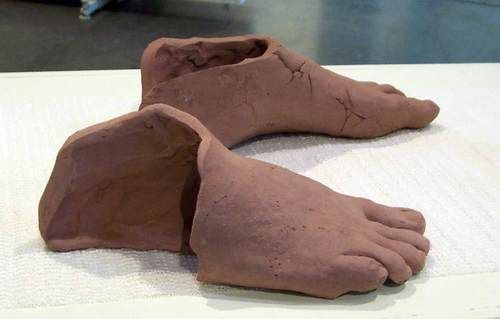