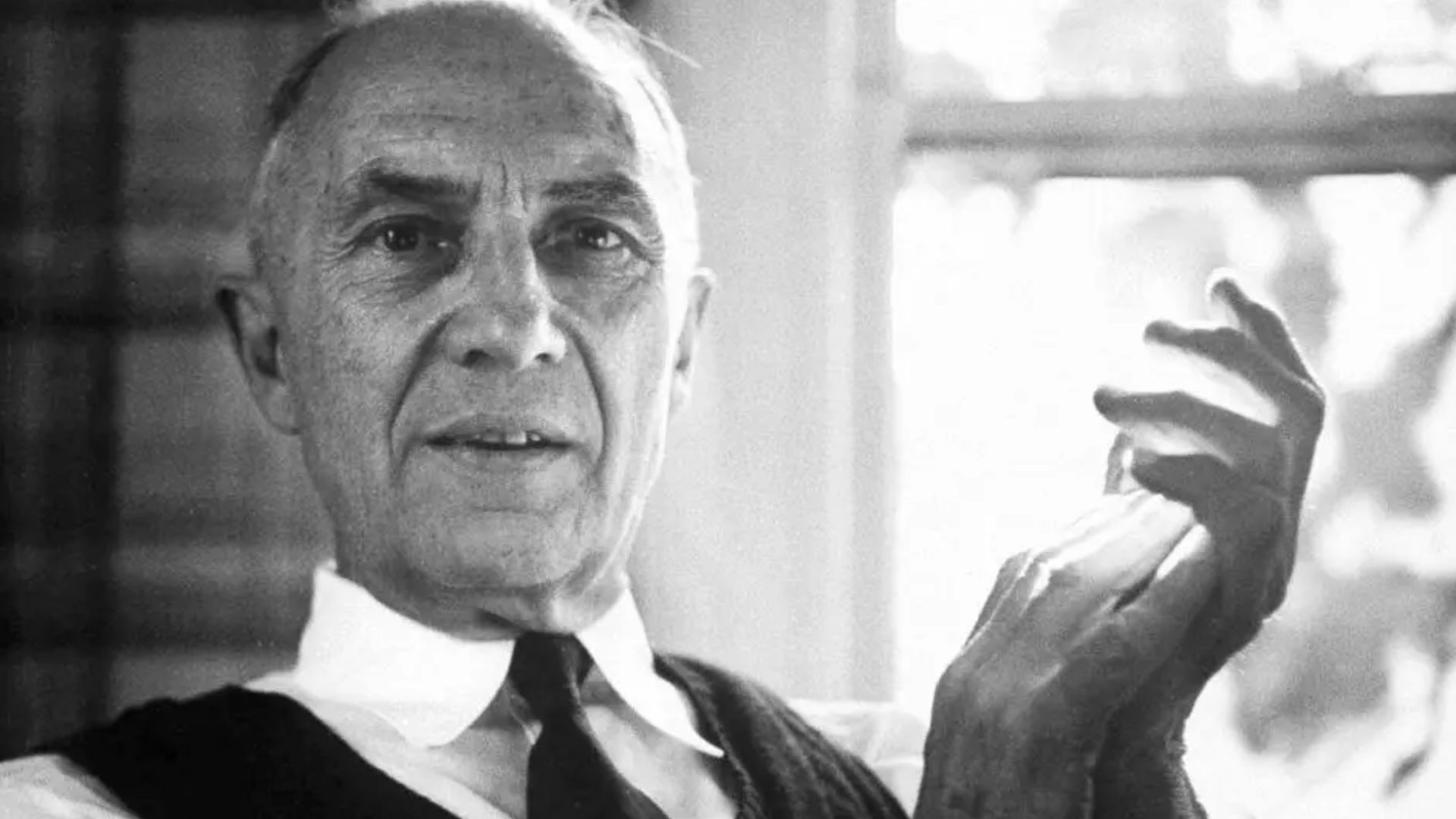 so much depends
upon

Read Poem
2.
This Is Just To Say

I have eaten
the plums
that were in
the icebox
...

Let the snake wait under
his weed
and the writing
be of words, slow and quick, sharp
...

You sullen pig of a man
you force me into the mud
with your stinking ash-cart!
...

Snow falls:
years of anger following
hours that float idly down --
the blizzard
...

And yet one arrives somehow,
finds himself loosening the hooks of
her dress
in a strange bedroom--
...

Ecstatic bird songs pound
the hollow vastness of the sky
with metallic clinkings--
beating color up into it
...

It was an icy day.
We buried the cat,
then took her box
and set fire to it
...

Go to sleep- though of course you will not-
to tideless waves thundering slantwise against
strong embankments, rattle and swish of spray
dashed thirty feet high, caught by the lake wind,
...

The half-stripped trees
struck by a wind together,
bending all,
the leaves flutter drily
...

Of asphodel, that greeny flower,
like a buttercup
upon its branching stem-
save that it's green and wooden-
...

Read Poem
13.
Landscape With The Fall Of Icarus

According to Brueghel
when Icarus fell
it was spring
...

I stopped the car
to let the children down
where the streets end
in the sun
...

A middle-northern March, now as always--
gusts from the South broken against cold winds--
but from under, as if a slow hand lifted a tide,
it moves--not into April--into a second March,
...

Read Poem
16.
Spring And All

By the road to the contagious hospital
under the surge of the blue
mottled clouds driven from the
northeast -- a cold wind. Beyond, the
...

They call me and I go.
It is a frozen road
past midnight, a dust
of snow caught
...

The dayseye hugging the earth
in August, ha! Spring is
gone down in purple,
weeds stand high in the corn,
...

Read Poem
20.
The Last Words Of My English Grandmother

There were some dirty plates
and a glass of milk
beside her on a small table
near the rank, disheveled bed--
...

so much depends
upon

beside the white
chickens.

Where is 'The Ivy Crown'?

How fascinating is the way images capture your mind, like a painting, a journey through the images...

William Carlos Williams in his poem: 'A Sort of a Song' gives us a real 'ARS POETICA'.A motto for all of us: 'and the writing be of words' and an ideal: 'Compose. (No ideas but in things) Invent! '

I think what Carlos Williams does with form is exceptional and something truely brilliant.

what an odd and unsympathetic way to read W. C. Williams poem!

My greatest compliments to these USA poets! I like them both very much! Included EBB and Erica Jong

Marianne Moore, another skeptic of traditional poetic forms, wrote Williams had used 'plain American which cats and dogs can read, ' with distinctly American idioms.BOTH are the great poets from the USA

Hiii I am Valerie. I am 14 years old. I love poems.I don't like taking the trash out.I was first inspired by Valerie Worth.Then I started reading William Carlos Williams. I like both poets. When I was 5 years old I was what taught about poems and poetry. I loved it then I wanted to Listen to more.When I was 10 years old I was in the 3rd grade.I was not taught how to do poetry. I was mad and then I got up and told the teacher to do poetry. she said NO!

yasss u always inspire me wow get it and inspire more! ! !

Poe gives the sense for the first time in America, that literature is serious, not a matter of courtesy but of truth.

Afraid lest he be caught up in a net of words, tripped up, bewildered and so defeated&#151;thrown aside&#151;a man hesitates to write down his innermost convictions.

The pure products of America go crazy&#151;mountain folk from Kentucky or the ribbed north end of Jersey with its isolate lakes and valleys, its deaf-mutes, thieves.