A Tale Of Beating The Odds Poem by Gayathri Seetharam

A Tale Of Beating The Odds


A tale of beating the odds
-Gayathri B. Seetharam
I heard a Red Hot Chili Peppers long forgotten song on the radio,
"Can't stop, addicted to the shindig
Chop Top, he says I'm gonna win big"
And we Canadians are going to win big
For Ontarions have isolated the COVID-19 virus
And if researchers take my valuable feedback
As a biochemical and biomedical engineer or
Figure it out all on their own,
We are going to win big;

The Globe and Mail (March 10th,2020)had a tale of lessons learnt
In the Battle of Neuve Chapelle in World War I
And it is a tale of courage in the face of adversity
And of the 12,000 Allies losing their lives,
One hundred being Canadians,
It can only be said that they paved the way for victories
Teaching the valuable lesson, that the barrage was insufficient
And they needed more and bigger guns which needed to be in constant usage;

Thus it is with the soldiers in this battle against COVID-19 virus,
Soldiers who have laid down their life so others can live
And these soldiers are victims of the corona virus
And then there are those of the people who have tested positive for the virus
Like the PM Justin Trudeau's wife, Sophie Gregoire,
A mother of three beautiful children,
And it is a story of a fight of courage against adversity,
Both the wife and husband setting an example to this beautiful nation
Of Canada
The husband, the PM of Canada, saying:
"Can't stop, addicted to the shindig
Chop Top, he says I'm gonna win big". 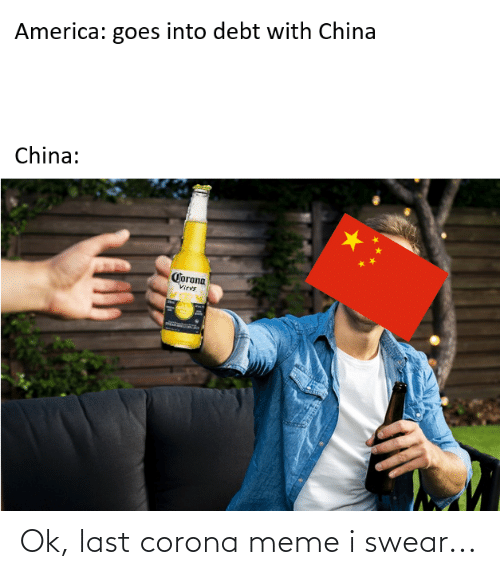 A very inspiring poem, thanks for sharing your thoughts. My best wishes to madam Sophie Gregoire, for a speedy recovery. She is leading the battle from the front.

I would like to translate this poem
Poems By Gayathri B. Seetharam
A Ballad On Beverley Mclachlin, The Ex-Chief Justice Of The Supreme Court Of Canada
Black And White
A Girl Is Also Special
My Favourite Things
I Have Decided To Go Shopping And Buy Flowers, Etc
See All Poems by Gayathri B. Seetharam
Next Poem
78 / 359
Previous Poem