Aam) The Origins, Amalfi And A Girl - Poem by Paolo Giuseppe Mazzarello

In Saint Andrew's Square the salty penetrates the nostrils of the Duchess.
In history the trends are so slow!
Among the maritime republics, one of them was exceptionally fine.
However it was so little independent and completely free only for a little time.
Amalfi was under the light Byzantine yoke,
Was a duchy of Campania friend with the Muslims,
In the end some other maritime republics finished it off.
Bysantium starts as Rome ends,
The world center became the East, the West was not it any more.
Bysantium ends as the world center moved beyond the Atlantic.
A man dreamed that he was on the beach,
His mom sadly told him that his nephew came back from an English lesson at the girl teacher's.
The man asked his mom the girl's name, then began running fast strong along the beach in search of the girl.
At a machine shop he met the May woman who confirmed the presence of the girl under the beach umbrella.
In reality, after the fall of her duchy,
A local she-cheat left for another duchy:
There pretended to be a moonlighting cleaner,
Muddled and blackmailed her old mistress.
Then she had her golden handshake
And joined racketeers once and for all.
What a miserable end! 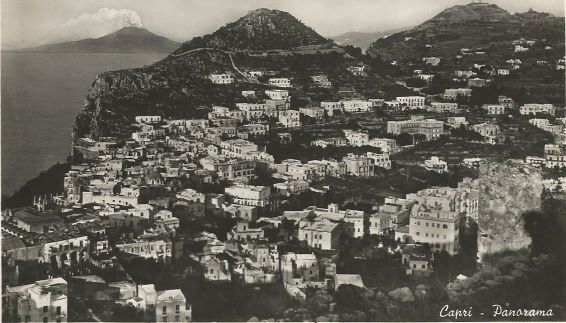 Except for the historical quotations, any reference to real facts or persons is purely coincidental.
END_OF_DOCUMENT_TOKEN_TO_BE_REPLACED
User Rating:
5,0/ 5( 2 votes )1

Recite this poem (upload your own video or voice file) - NEW
Poem Hunter ›
Poems ›
Aam) The Origins, Amalfi And A Girl