Aan) The Origins, The End - Poem by Paolo Giuseppe Mazzarello

Our story is ending and we're going to go back some thousands of years.
Man was really simple and identified in old Greece.
Among sea and stones one couldn't live without the resources of his ingenuity.
The skill of managing the tricks of nature was turned to those ones of the human cohabitation.
There wasn't peace forever: the Persians were strong but...
Athens felt too strong and fought Sparta.
The Macedons were clever but did not know the politics.
Then the hour of Rome struck and our hour struck, too.
'The Origins' end here,
The Professor H.A.L. Fisher helped me to write them,
My nephew Nick invented the title.
Rome is another story. 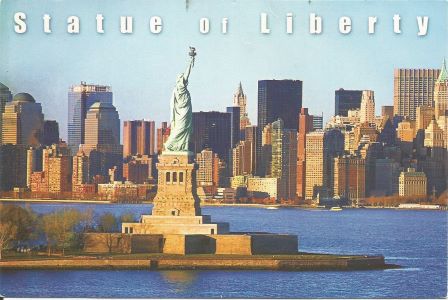 Topic(s) of this poem: history, literature