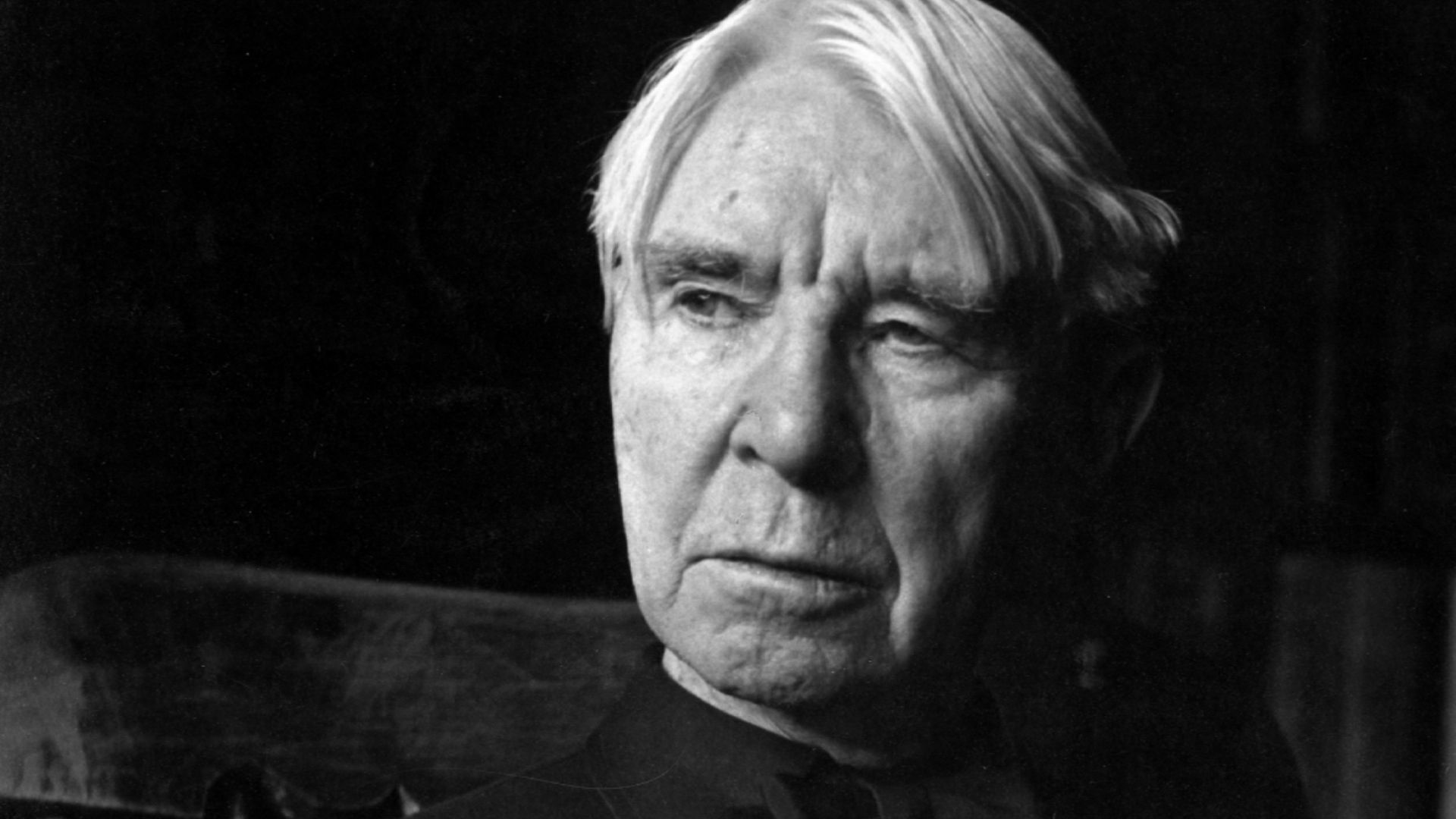 
Poland, France, Judea ran in her veins,
Singing to Paris for bread, singing to Gotham in a fizz at the pop of a bottle’s cork.

Did she wash her feet in a tub of milk? Was a strand of pearls sneaked from her trunk? The newspapers asked.
Cigarettes, tulips, pacing horses, took her name.

Twenty years old … thirty … forty …
Forty-five and the doctors fathom nothing, the doctors quarrel, the doctors use silver tubes feeding twenty-four quarts of blood into the veins, the respects of a prize-fighter, a cab driver.
And a little mouth moans: It is easy to die when they are dying so many grand deaths in France.

A voice, a shape, gone.
A baby bundle from Warsaw … legs, torso, head … on a hotel bed at The Savoy.
The white chiselings of flesh that flung themselves in somersaults, straddles, for packed houses:
A memory, a stage and footlights out, an electric sign on Broadway dark.

She belonged to somebody, nobody.
No one man owned her, no ten nor a thousand.
She belonged to many thousand men, lovers of the white chiseling of arms and shoulders, the ivory of a laugh, the bells of song.

Railroad brakemen taking trains across Nebraska prairies, lumbermen jaunting in pine and tamarack of the Northwest, stock ranchers in the middle west, mayors of southern cities
Say to their pals and wives now: I see by the papers Anna Held is dead.

No one owned. Amazing papers are seen. Amazing and brilliant poem! ..10

No one man owned her! ! Thanks for sharing this poem with us.

I do admire and enjoy reading Carl Sandberg's poems but this one is a bit of a disappointment.

Such an interesting write by Carl Sandburg....