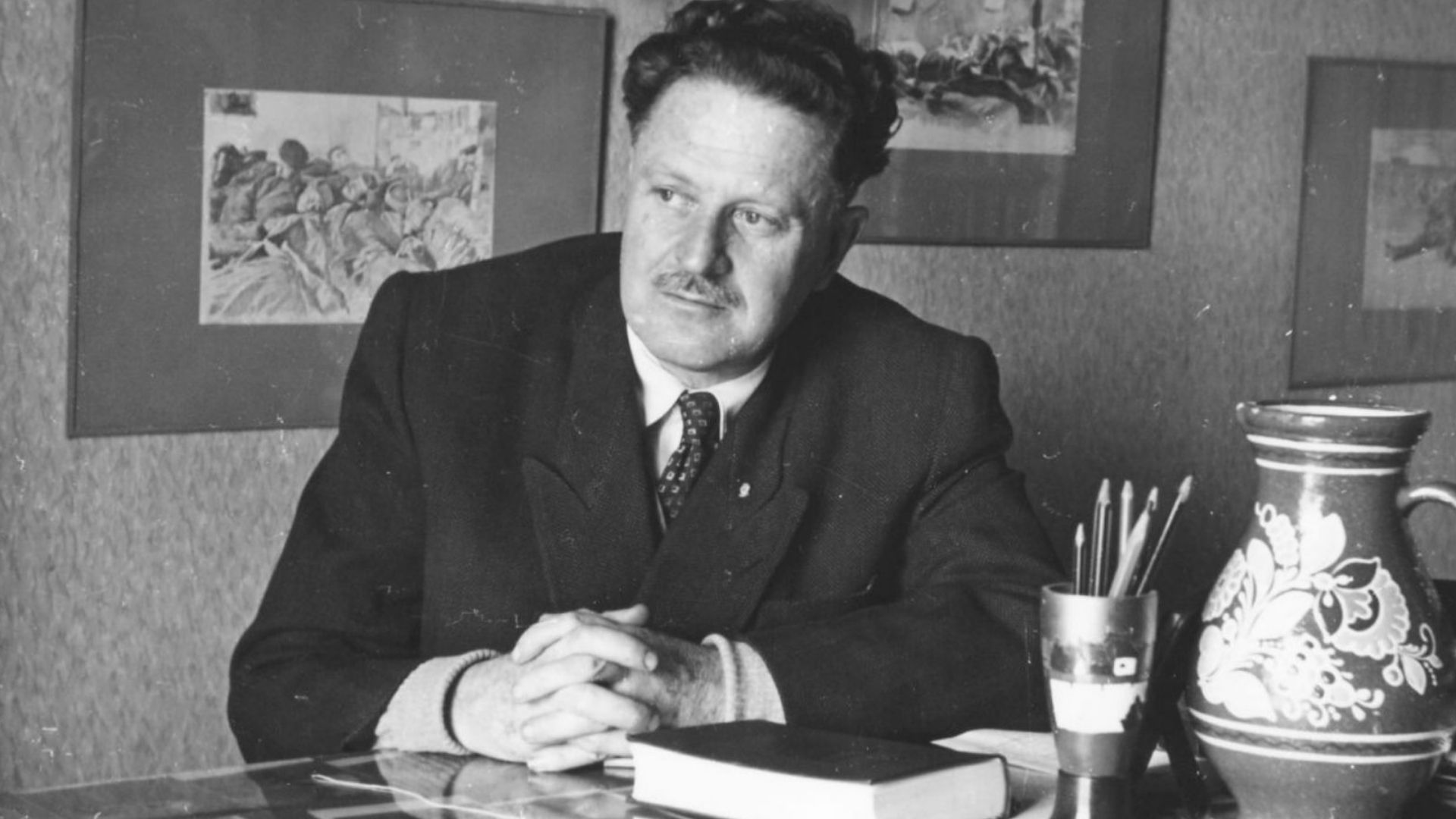 
This autobiography was written
in east Berlin on 11 September 1961

A classic poem to describe life lived with so much introspection, with so much details. Enjoyed reading your painful painting of a sensible life.10++±