Her Majesty The Poetry

A singing and dancing fairy
Appeared on a blue canvas
My hands failed to touch it.
Hidden in a rainbow dressing,
What's there inside the rainbow?

My eyes failed to uncover.
Like a rose bud it opened its petals,
Its color its smell and its delicacy!
My lips failed to kiss it.

Slowly and gradually its sweet smell,
Entered me and captured my whole,
I was a poet now a slave of the queen.

I now share the private life of Her Majesty,
I touch her and I kiss her.

I now know what's there inside a rainbow! 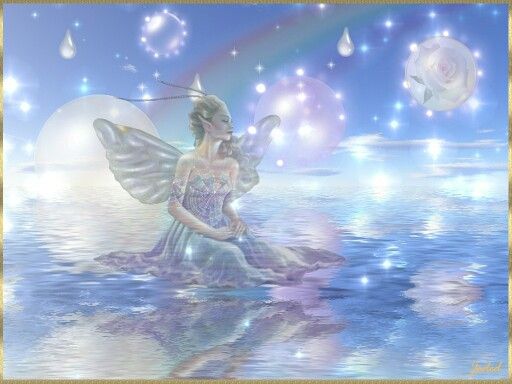 Akhtar Jawad
Sunday, March 21, 2021
Download image of this poem.
Report this poem
READ THIS POEM IN OTHER LANGUAGES