Last century they observed and experienced holocaust
All over the world and especially in Europe
Nazis by Hitler massacred millions of Jews,

This century they are observing and experiencing that
In the Middle East and especially in Myanmar
Civil and military by ASSK massacre thousands of Rohingyas,

Some robots roam, rush and massacre in the dark is holocaust
To whom some meaningless sounds resound

Either sighing or roaring laughter is not perceived,

The lamp burns itself to remove dark from all and all side
But the flame burns alls that around,
And they find history, civilizations fall under Satan's feet.

Either sighing or roaring laughter is not perceived,
Read More 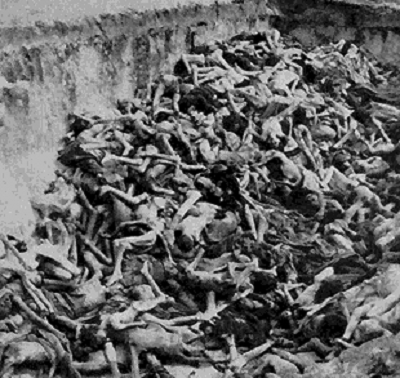 Muzahidul Reza
Sunday, March 12, 2017
Download image of this poem.
Report this poem
Topic(s) of this poem: holocaust
READ THIS POEM IN OTHER LANGUAGES

The worst cruelty of mankind is depicted in this poem, it is thought provoking one, but yet they are running it almost everywhere, thuly written poem it is,10

Some robots roam, rush and massacre in the dark is holocaust yes, the robots have no feelings, great poem, humanity in tone