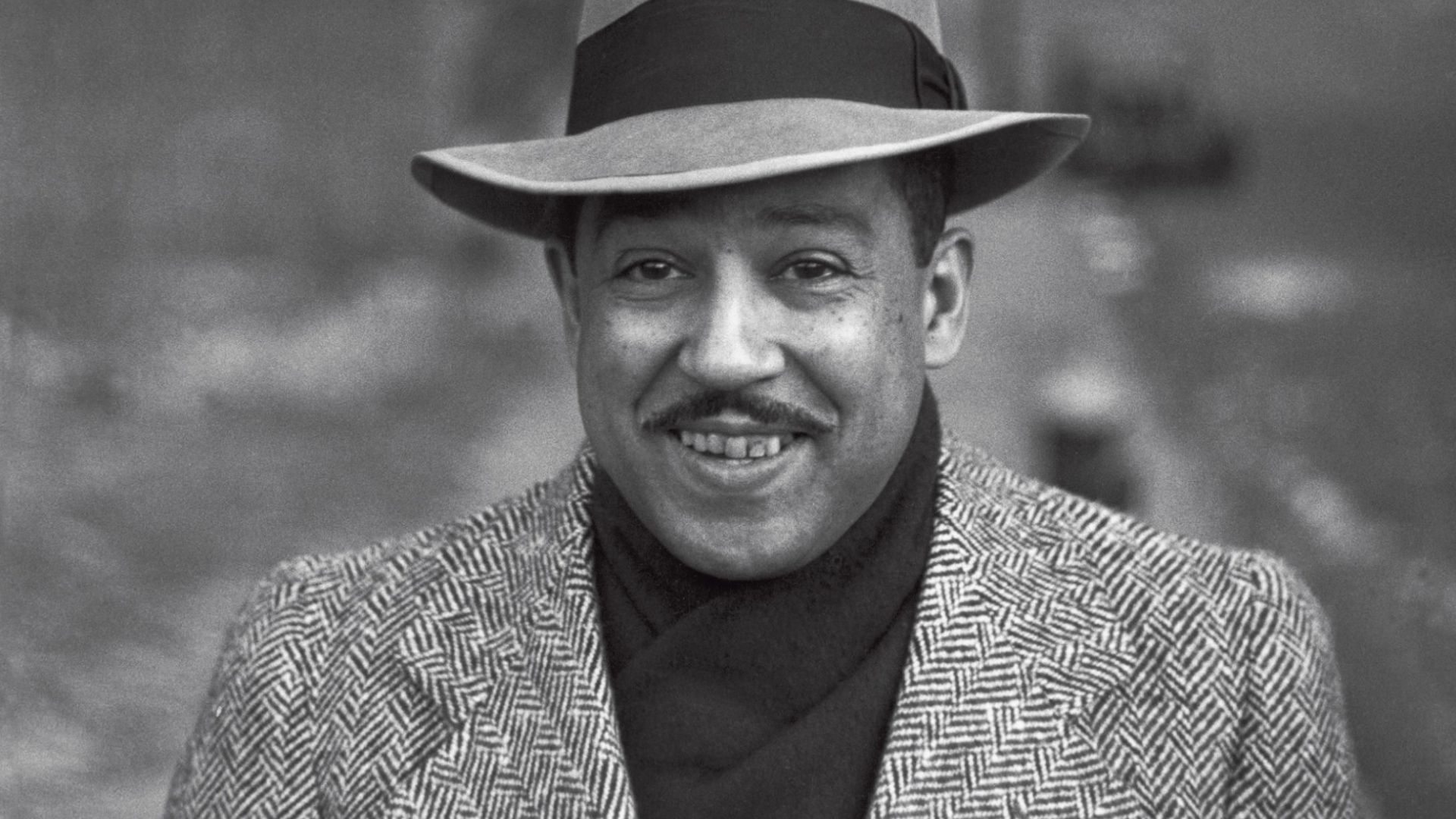 
This is for the kids who die,
Black and white,
For kids will die certainly.
The old and rich will live on awhile,
As always,
Eating blood and gold,
Letting kids die.

Listen, kids who die—
Maybe, now, there will be no monument for you
Except in our hearts
Maybe your bodies'll be lost in a swamp
Or a prison grave, or the potter's field,
Or the rivers where you're drowned like Leibknecht
But the day will come—
You are sure yourselves that it is coming—
When the marching feet of the masses
Will raise for you a living monument of love,
And joy, and laughter,
And black hands and white hands clasped as one,
And a song that reaches the sky—
The song of the life triumphant
Through the kids who die.

Yeh, chicken finger have prevail and first is to commnt here :)

I know somewhat about the historic events in which college protesters lost their lives- -no, were murdered. But I have to make a little protest about this poem in that Langston blames the old and the rich time after time. The old are probably having trouble getting out of their chairs, paying for their meds, and fighting off senility, dementia, arthritis, loss of balance, etc. The rich? Maybe so, maybe not. There are many rich people who donate to charities that struggle with the ills of society. Maybe as many rich people as middle-class people care. This point the finger of blame poem didn't work for me - I think the roots of evil extend deeper into the human psyche than this poem indicates. Still like most of his poetry so don't throw rocks, please.