What I'm saying about you isn't hard for others to understand.
You were my mother and until March of 2013, I was a lucky man.
But you died on March the 6th of 2013 and I ran out of luck.
When I had to say goodbye, it felt like lightning had struck.

You and I spent our Christmases together for over forty years.
But we'd never share another Christmas and losing you drove me to tears.
You were so special that they probably threw a party when you arrived at the Pearly Gates.
I know that The Lord is happy to have you in Heaven but your death is something that I hate.

You were such an awesome mother and that made my brother and I better men.
And it's still very sad to know that we can't spend any Christmases together again.
When you died, I was devastated and it made me encounter some stormy weather.
But I still wish you a Merry Christmas even though we can't spend Christmas together. 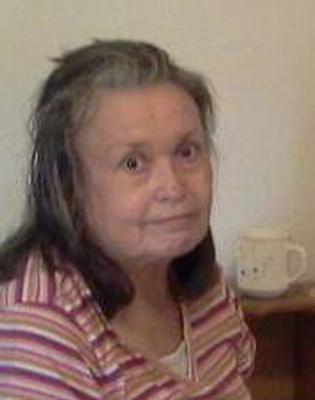