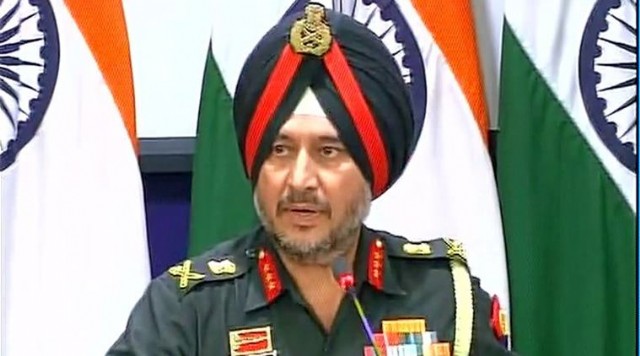 I would like to translate this poem
Poems By Hasmukh Amathalal
Miss ', I Really Miss (101) /500 ###
Blot On Humanity
A Place Called
Justice Delayed
Blood All Over
See All Poems by Hasmukh Amathalal
Next Poem
13707 / 26348
Previous Poem