My Queen Poem by Kondwani Simwaba


My Queen
I met her somewhere in the stars, between the constellations of Aries and Orion's Bow; beaming with exuberance, her smile, quite like the Crescent moon in Winter's fall; Glistening with radiance, her eyes, glittering vehemently at Summer's light pour; her heart, warmer than summer yet she remained composed her poise, cooler than ice in Winter's snow; her voice, so Angelic you'd think the heavenly choir sung at her utterance of any words; her body shaped beautifully,a galaxy of enamour she belonged in the heavens because her celestial demeanor was as inexplicable as the science of the big bang theory; but she attracted me like the Bermuda triangle and 'tis for this gravitational pull that I fell for her and she became the order to my chaos, My Queen...
#RhapsodyArts
#QueenTMC*
#KingTMC* 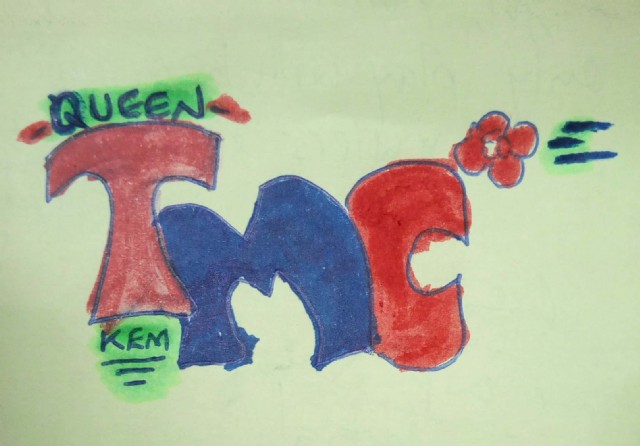 A free flight of creativity on winged imagination. Lovely and very passionate. Thanks for sharing Kondwani.

Thank you very much for reading...