Nintendo's Wii U Got A Bum Rap

Certain people hate the Wii U, they call it a piece of crap.
But I like the game console and I think it got a bum rap.
It's no XBOX One or PS4 but it's not an abomination.
I believe it was good and that's not an exaggeration.
Yes a few of its games do stink, especially Paper Mario Color Splash.
When I played that game, I'd get so mad that I wanted to throw it in the trash.
Nintendo released the Switch when they axed the Wii U.
People hated the console and so it was discontinued.
I hated to see the Wii U fail, it has become another Dreamcast.
Certain people hated the Wii U and now it's a thing of the past. 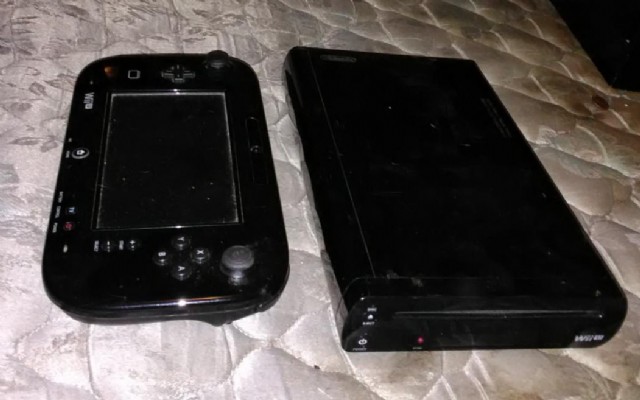