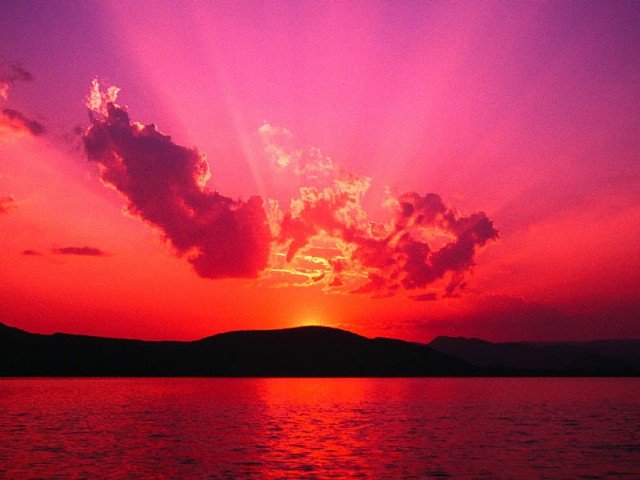 MOHAMMAD SKATI
Tuesday, September 8, 2015
Download image of this poem.
Report this poem
Topic(s) of this poem: lifestyle
poem poems
READ THIS POEM IN OTHER LANGUAGES
Silence Comes First - يأتي الصمت في المرتية الاولى(ar)
I would like to translate this poem
COMMENTS OF THE POEM
Rajnish Manga 08 September 2015

You have made a fine distinction between speech and silence and established the supremacy of silence over speech. I would like to quote from this wonderful poem: Silence comes first where Speech comes last...