The Bane Of Humanity

materialistic societies
never lasting … lasting as
in forward moving, not becoming
buried in rubble; ceasing to be remembered
visible only after ‘being rediscovered' thousands
of years after; expressing trinkets and burials
waste, and pestilence, woe; and curiosity.
Not much at all to be further mentioned
about what is shown to be truth … any
society, developed from materialistic
characteristics have in their times …
so become, the bane of humanity. 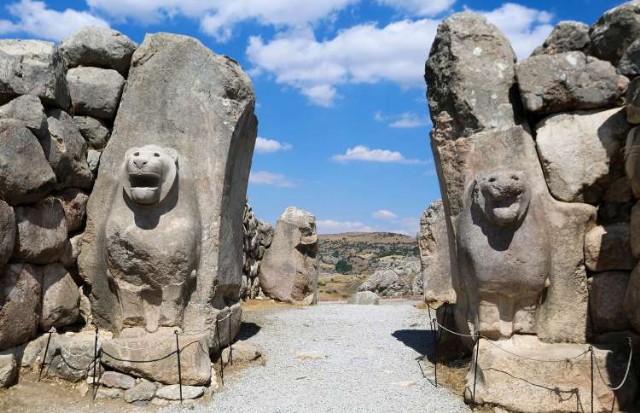 Topic(s) of this poem: warning

Can I get a witness? Vaguely perhaps... If only you morons could remember anything about any of the history of the species human!
END_OF_DOCUMENT_TOKEN_TO_BE_REPLACED
The Bane Of Humanity Score Card