The Fear Poem by Dhiren Doley

He became an merchant by trading my dreams
Like their blood dried up while quivering in fear!
Pretends, he is an ascetic; trader of religion
I'm a subject, lost in the addiction of emotion
Power was given to him
My conscience was blinded
He may say ‘beasts are my moms'
Let my existence go to hell.

Can an appalling mind be covered by cloth!
Say not! Say not!
One should escape if loves own life
Judgment of the time may catch him too
But the world may end before that comes,
Who'll deliver whom, none's there to call
Everybody has taken their own path
Somebody for power, somebody for life
Seems the world turns desert even before ruin! 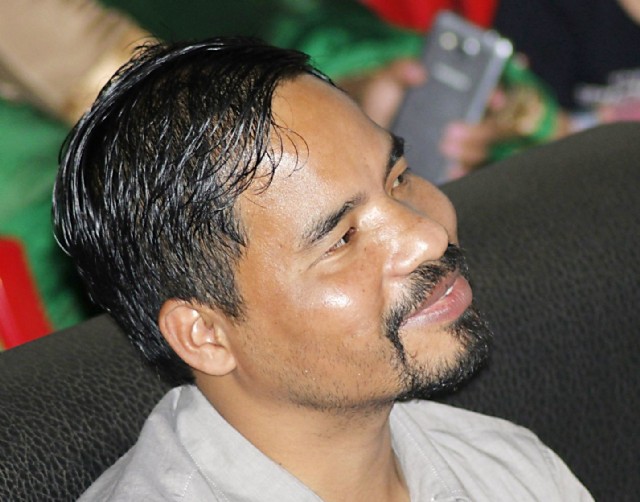 Dhiren Doley
Saturday, April 22, 2017
Topic(s) of this poem: revolutionary
poem poems power Addiction
Download image of this poem.
Report this poem
COMMENTS OF THE POEM
See All Comments
READ THIS POEM IN OTHER LANGUAGES

I would like to translate this poem
Poems By Dhiren Doley
The Emotional Words Of......
O…. You Moon
To Love You, O… You River
The Street Across Your Bosom
To: Someone Who Bids Me Bye Everyday
See All Poems by Dhiren Doley
Next Poem
43 / 63
Previous Poem