The spirit of man is like a five pointed star
and was so destined to have come this far.
Take his body stretched out and you can see
how the limbs resemble arms of a star to be.
It's also written he has been made in the image
of an Eternal God and shares the same lineage.

The spirit that resides as the essence in his soul
is the image of God and reflects a divine role.
We are reminded of this when we seek perfection
in all that is done which happens upon reflection.
Every individual soul made has five main functions
and comes with attributes bearing some instructions.

Each soul is endowed with a heart, mind, intelligence, ego and will
by which it's able to feel, think, reason, assert and to then act until
it has accomplished the purpose for which it was thereby so made
and realise it's own true essential nature being of an infinite grade.
This consciousness of individuality isn't its own real state of course
but used as a means to reach that place of limitless being or source.

There are also five senses by which each soul can perceive
the world around it but which serve mostly just to deceive
because there are many things that are beyond what they glean
which are only the five objects in three dimensional space seen.
There are some other non-physical senses that come into play
when the individual soul becomes advanced in a spiritual way.

There are also five organs of action which are by man used
and thereby constitute those means for whatever is abused;
they are organs of speech, motion, manual skill and generation
along with that of excretion making up the five by numeration.
They're the mouth, feet, hands, reproductive organ and behind
which are also seen in all other creatures of a less evolved kind.

The physical body is also pervaded and sustained by cosmic energy
and within it performs five functions like that of subtle electricity;
as inspiration, circulation, assimilation, metabolism and excretion
similar to breathing, absorption, digestion, usage and elimination.
The sun, stars, space and the earth itself are the sources from where
man's body is able to acquire and utilise this energy and so prepare.


The earth and man's body are also comprised of five basic elements
which form the basis of all this world and are universal constituents.
In a descending order they are called: ether, air, fire, water and earth
and so it's with these five everything has been created or given birth.
The spirit in man's soul endows it with the limbs of a five pointed star
and by the Creative Sound and Light of God has brought him this far.
______________________________ 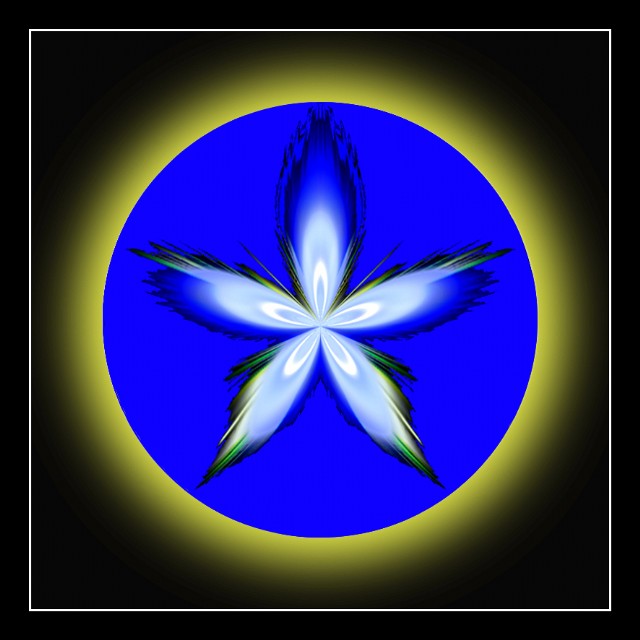 I would like to translate this poem
Poems By George Krokos
An Ode To Textbook Poets
Love's Bitter Lemon
Sunset On The Beach
Quatrain #493 - Without Some Kind Of.....
Universal Freedom Is......
See All Poems by George Krokos
Next Poem
609 / 611
Previous Poem