The Visions Of Grace - Alexis Karpouzos Poem by Alexis karpouzos

The Visions Of Grace - Alexis Karpouzos


I'm looking for the face i had before the world was made.
I was the primordial flaring forth, the gravitational waves, the whirling galaxies, and the exploding supernovas that would become stars and planets. I was the steaming planet Earth, the bacteria awash in the sea, and the early eukaryotes and multicellular animals. I exploded in the Cambrian explosion, stumbled onto land, walked with dinosaurs, saw trees and flowers appear, walked upright in Africa, and walked on the moon. I felt the embrace of gravity. I was one with all that had been and all that was to be. I experienced subjective mystical communion with the evolutionary, emergent universe. I was the universe. We know not where the journey leads, nor whether a final destination is even a meaningful concept. The attraction is the inherent thrill of participating in a grand creative endeavor for which participation is its own reward.
© 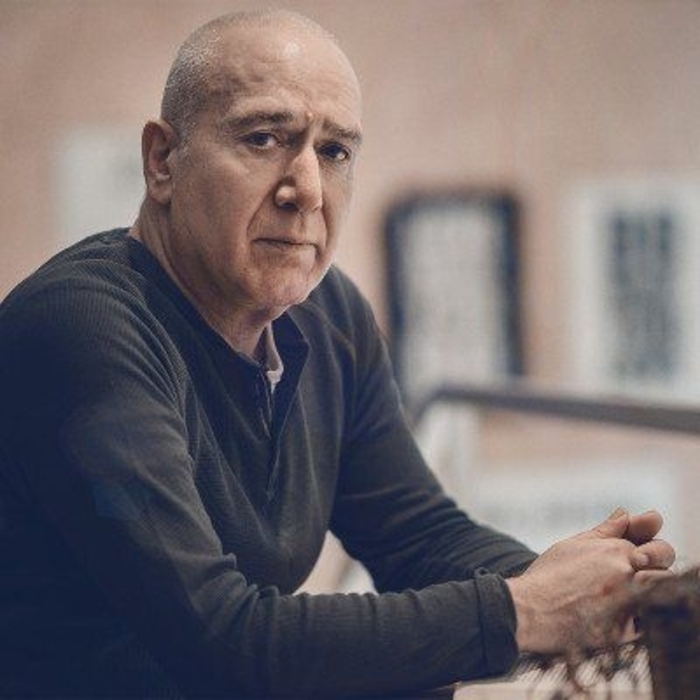