Two little kittens, one stormy night,
Began to quarrel, and then to fight;
One had a mouse, the other had none,
And that's the way the quarrel begun.

I told you before 'twas a stormy night
When these two little kittens began to fight;
The old woman seized her sweeping broom,
And swept the two kittens right out of the room.

The ground was all covered with frost and snow,
And the two little kittens had nowhere to go;
So they laid them down on the mat at the door,
While the old woman finished sweeping the floor.

Then they crept in, as quiet as mice,
All wet with snow, and cold as ice,
For they found it was better, that stormy night,
To lie down and sleep than to quarrel and fight. 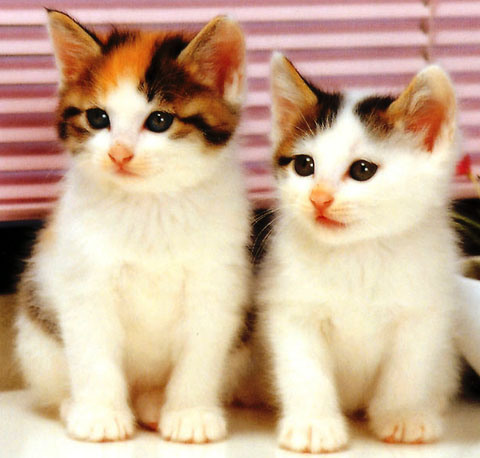 James Donovan
Thursday, October 8, 2015
Topic(s) of this poem: humorous
poem poems snow woman cat snowstorm
Download image of this poem.
Report this poem
Poems By James Donovan
Why English Is Hard To Learn
Death Be Not Proud
My Two Cats
What Is A Cat
Two Little Kittens
See All Poems by James Donovan
COMMENTS OF THE POEM
See All Comments
Next Poem
30 / 36
Previous Poem