A Game Of Make Believe Poem by Concetta Salter 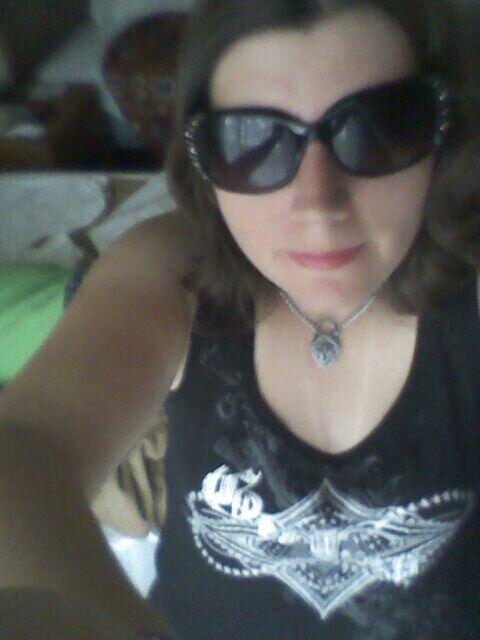 A Game Of Make Believe

Whoa! ! Sorry I didn't see this earlier but it's been a long, long time since I've been on here and was feeling nostalgic. What a small world.

Hey concetta,it’s your cousin Melissa. I hope u see this and respond.

Whoa! ! Sorry I didn't see this earlier but it's been a long, long time since I've been on here and was feeling nostalgic. What a small world.

A smart poem. I have a saying If you're crazy you're normal and if you're normal you're crazy. Every-one is weird in their own special way. One of my top favorite words is Whimsical. I'm quite weird and so are my friends. Their to weird to even talk about. That is okay I like them just that way. Your game is not a lie. In this world you see the bits you wish to see. It is your game that is not a game. It is your life the game you wish to play and is what you live. It always seems to be that way. Bien!

Enjoying the personification of how life used to be in the 1920-1950 era when handshakes replaced contracts, and a promise even better, when life was not infatuated with greed and egotism...