I
I once believed when i was seven (7)that we live in a wild world,
Where our beliefs were that we're bigger than the wider world.
I made my hopes high by pushing myself to the limits of things,
Hoping in it i am learning new things.
II
My idea of life began to grow the more when i was twenty (20) ,
Clarity of life emerged as frustraton set in,
Wondering why haven't i been able to reach my goals,
I delved into the realm of believing that drinking,
And burning liquor is the path to shed off my worries.
Alas! Still on the street trying to get the steady figure.
III
I continued in the race as at twenty (25) ,
I became a dreamer like my father before mine,
Then i made lyrics, made dictions for my poetries.
Sometimes on love, sometimes about the future glories that bored me,
For he who knows what it means to be waiting,
Will know that a long awaited hopes make the heart weary.
IV
When i was twenty-six (26
I understood alot about life within the space of a year,
Things i couldn't fathom for many years became clearer,
I found life in a different platform, that success rests mostly in how we see ourselves.
For the way a man thinketh so is he,
For our visions work in line with our passion for success.
V
And until we know that we can only see our goals and not our failures,
That we can still see the reflection of ourselves even without a mirror,
That we canstill see ourselves standing even if we are physically fallen,
That in our loudest voices rest the smallest voices which could be the major,
That life remains life no matter how speedy the age race may appear,
And that until we understand the concept of time in line with our visions,
The more we realize the true purpose of existence.
.
THOMAS OLUWATOSIN
TEE-THOMAS (fearless lines) 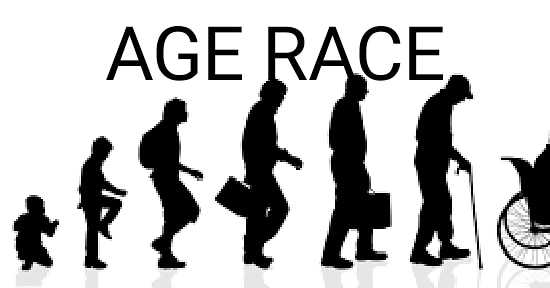 Beautifulpoem on the understanding of life...10.