Your leg was infected and the infection spread.
You had an abdominal aneurysm and you're dead.
The infection spread to your stomach and you hid your illness from all of us.
You didn't want to go to a hospital because doctors were people who you didn't trust.

If we'd known how sick you were, you would've seen a doctor immediately because we would've made you go.
When we found out how sick you were, you were too ill to put up a fight, you were too ill to be able to say no.
You were taken to Fort Sanders Hospital in Knoxville but sadly, it was too late.
You suffered tremendously before you died, you experienced a sad and tragic fate.

I woke up in the hospital and found you lying motionless in your bed.
When you had a deadly aneurysm, you would have no future ahead.
When I learned that you hid your illness from us, it made me feel pretty bad.
I love you Mom, you were the best mother that a person could've had. 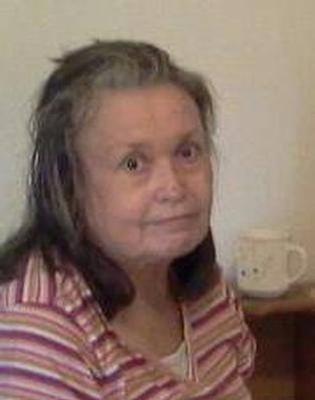 Randy Johnson
Friday, March 6, 2020
Topic(s) of this poem: death,mom,tragedy
poem poems sick For Mom mom
Download image of this poem.
Report this poem
POET'S NOTES ABOUT THE POEM
Dedicated to Agnes Johnson (1948-2013) who died 7 years ago today on Mrach 6,2013.
READ THIS POEM IN OTHER LANGUAGES