Death In The Morning. Poem by Michael Walker

Death In The Morning.


Nineteen years ago two Boeing 767 jetliners,
which were piloted by hijackers from the Middle East,
flew into the North and South Towers at the Trade Center,
killing well over two thousand workers, although many more escaped.

That same morning, another hijacked Boeing 757
flew into the Pentagon, taking over a hundred lives;
not long before a commercial plane, Flight 93,
crashed into a field in Pennsylvania just after 10 am.

Nine years ago Osama bin Laden, the founder of Al-Qaeda,
who masterminded the attacks, was found by US Navy SEALS,
in his compound. They executed him and threw the body out to sea:
One said, 'Those who live by the sword will perish by the sword'.


In 2014,Freedom Tower, which was built on Ground Zero, opened.
It is much taller than the Twin Towers, blue and white, and complex geometrically.
In August 2012, Barack Obama wrote in red on a steel panel:
'We remember. We rebuild. We come back stronger! ' 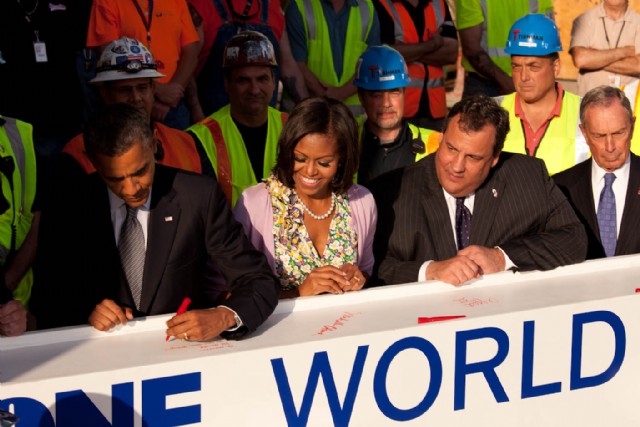 Michael Walker
Sunday, September 13, 2020
Topic(s) of this poem: life
poem poems september august
Download image of this poem.
Report this poem
Poems By Michael Walker
A Clairvoyant.
Life And Death.
Le Dieu Qui Veille Sur Tout Peut-Etre.(Translation) .
Tobacco Picking Near Motueka.
The Last Video Shop.
See All Poems by Michael Walker
POET'S NOTES ABOUT THE POEM
I got interested in the attacks of September 11,2001 not long after they happened. I wanted to know who planned the attacks, how they could possibly have succeeded, and whether the Bush Administration could have prevented them.(some say they could have) . On an emotional level I grieved for every one of the victims, after reading 'Portraits of Grief', a book published by the 'New York Times'. The journalists wrote portraits of nearly all the victims in a crisp, fast-moving style.
I read many library books and I own some myself. If you get interested, there is a wealth of material on Google, Wikipedia and You Tube.
The Freedom Tower is officially known as 'One World Trade Center', but I liked the ring of 'Freedom Tower'.
The new One World Trade Center is the tallest building in the US, and one of the very highest in the world.
'Those who live by the sword shall die by the sword', is a quote from the Gospels.
COMMENTS OF THE POEM
Darwin Henry Beuning 21 September 2020

Yes, I wanted to put some positive things in the poem, like the many thousands of people who escaped from the Towers, and Barack Obama's optimistic words at the end. 'We remember. We rebuild. We come back stronger'. Without these touches, the poem would be too dark. Michael.

I read this account with interest. People will always be interested to know the details of what really happened and who was behind the meticulous planning including hijacking of four aeroplanes and then hitting three targets quite precisely. Terrorist can kill innocent people but can't defeat the resolve of the human race to live peacefully. Thanks for sharing it as well as the Poet's Notes.

I thought that a recent rapprochement had been established with the Taliban.