India remembers Kargil* heroes
Who laid down their lives
to push Pakistani Intruders?
Who had dug into our borders?

The army played her role
But these politicians call it gimmick
They question their integrity and stand
Which baffles them to defend motherland? 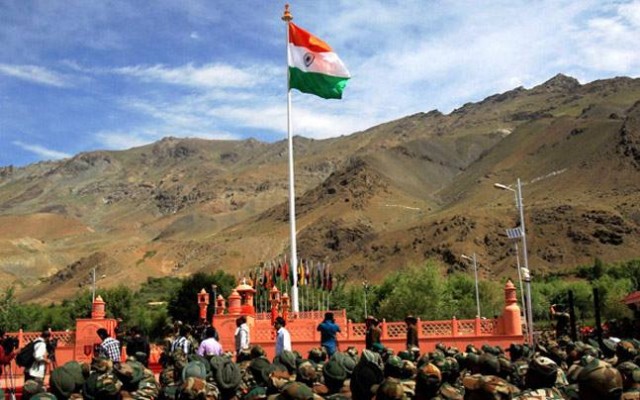