Pink Eye Of Democracy And Monarchy Poem by Chan Mongol 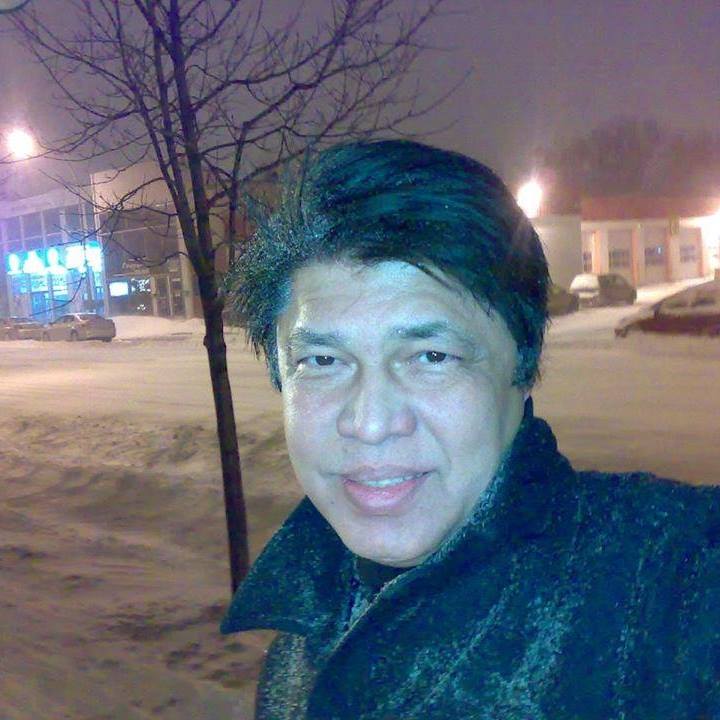 Pink Eye Of Democracy And Monarchy

Who gave the united states a pink eye for us to see?
Arabi, Afghani, Irani, few Pakistani or Turkey?

Who killed David Koresh and over 300 parishioners?
In the mainland of United States in Waco, Texas!

Who invaded the Capitol Hill and got away with it?
In the sixth of January, democracy had the worst outfit.

Now you know why dictators can exist in Asia and in Africa?
All due to diplomatic policy and note verbale of America.

Something has to come out without monarchy and democracy;
We been through enough sufferings from elites made fallacy!

We have to live free of politics of Capitol Hill, Athens and Rome city;
We have to return to the natural state in the tax free Agricultural society.