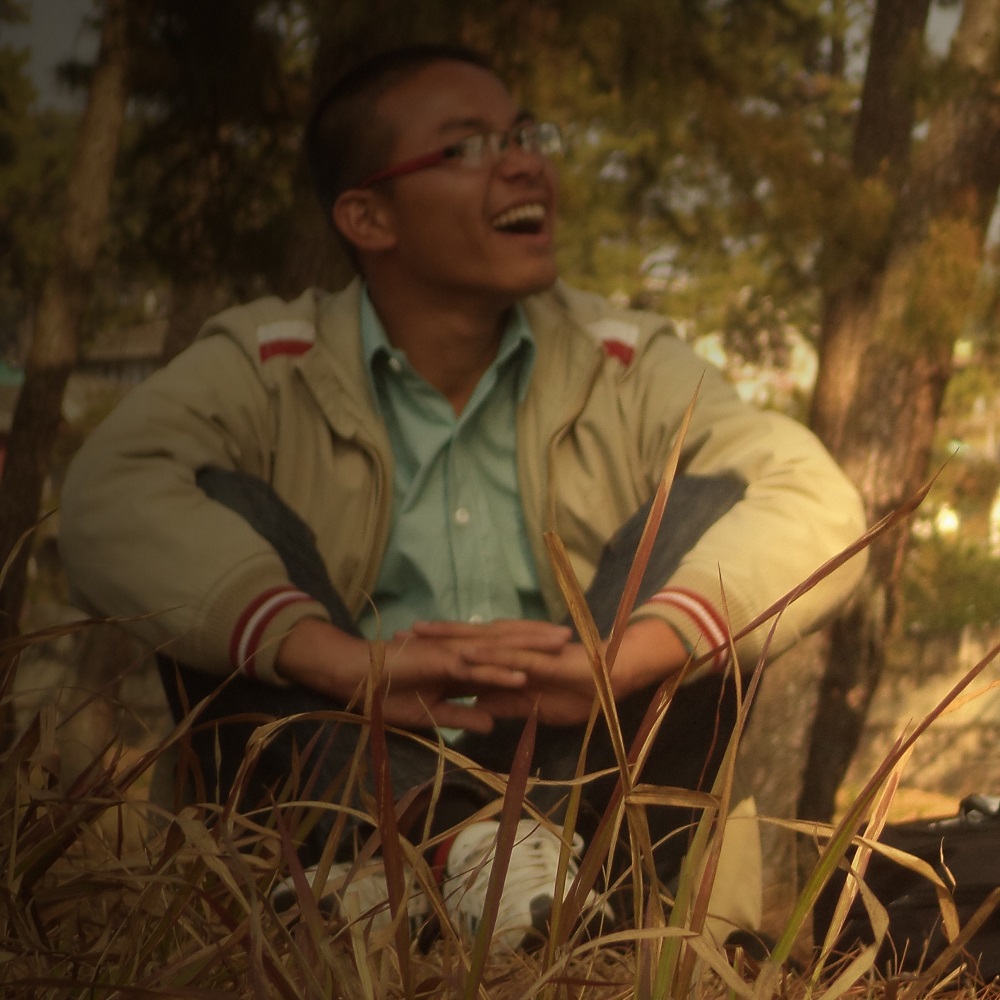 Solomon Senxer
Wednesday, September 19, 2018
Topic(s) of this poem: god,prayer,work
poem poems
Download image of this poem.
Report this poem
POET'S NOTES ABOUT THE POEM
written in Goa (2017)
COMMENTS OF THE POEM
A B Faniki 30 August 2019

A creative work. God is indeed God and his words are infalable. Thanks for sharing.

Thank you, A B Faniki!

Thank you! I hope to keep on writing too!

Very nice poem. you are very religious. your thoughts lead the reader to Godly activities. thank u dear poet. tony

Thank you Dr Tony for your kind words! Yes, that's my intention, and I strive to!

Well articulated and nicely brought forth with spiritual insight. A beautiful creation. Thanks for sharing Solomon.