The Men That Don'T Fit In Poem by Robert William Service 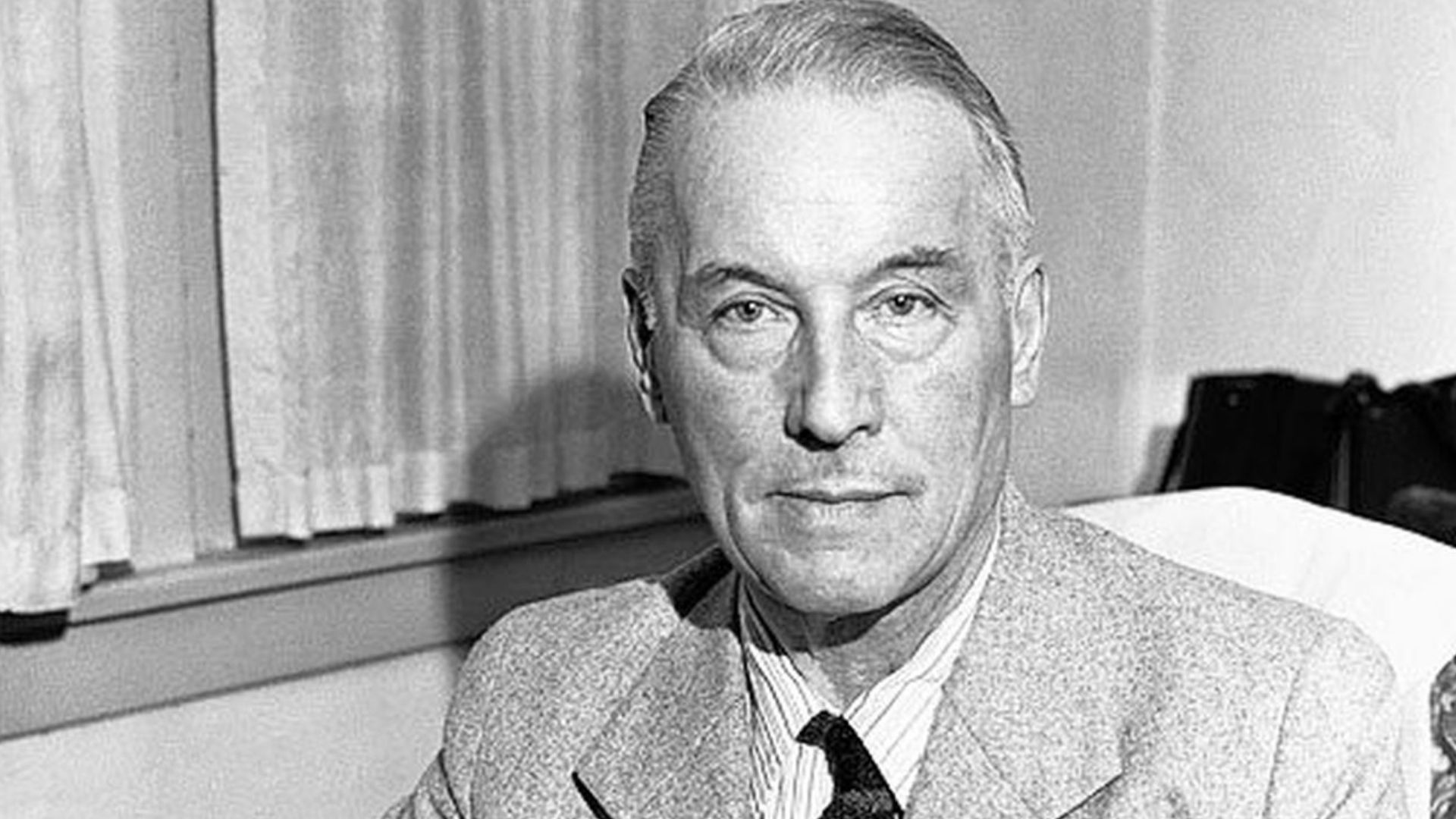 The Men That Don'T Fit In


There's a race of men that don't fit in,
A race that can't stay still;
So they break the hearts of kith and kin,
And they roam the world at will.
They range the field and they rove the flood,
And they climb the mountain's crest;
Theirs is the curse of the gypsy blood,
And they don't know how to rest.

If they just went straight they might go far;
They are strong and brave and true;
But they're always tired of the things that are,
And they want the strange and new.
They say: "Could I find my proper groove,
What a deep mark I would make!"
So they chop and change, and each fresh move
Is only a fresh mistake.

And each forgets, as he strips and runs
With a brilliant, fitful pace,
It's the steady, quiet, plodding ones
Who win in the lifelong race.
And each forgets that his youth has fled,
Forgets that his prime is past,
Till he stands one day, with a hope that's dead,
In the glare of the truth at last.

He has failed, he has failed; he has missed his chance;
He has just done things by half.
Life's been a jolly good joke on him,
And now is the time to laugh.
Ha, ha! He is one of the Legion Lost;
He was never meant to win;
He's a rolling stone, and it's bred in the bone;
He's a man who won't fit in.

This poem haunts me. It is one of my favorite poems, but there are deep concerns.

I spent a long looking for this poem after hearing some of the lines on a TV show many years ago.I think is one of the best poems about free spirit that I have ever read.it's in my top ten favorite poem list.

I agree with you, but not the author's second half of the poem. If you are following the marrow in your bone, how are you failing?

This poem is one of my favorites because they WON'Tfit in.

My father would read this to me when I was young. Growing up, the words of RS would come to mind during troubled times. “It’s ok to be different”, I would think. Now, as an old grandpa, I read the poem to my grandkids on Christmas Eve!

My brothers friend for over 25 yrs read this at his funeral. This us who my brother was.

Reminds one of the Old-West American outlaws Butch Cassidy and The Sundance Kid. Long live the men who don't fit in!