I think Dr.Yan Limeng who comes from Hongkong was manipulated by Guo Wengui and Bannon as a beautiful and obedient puppet. Dr.Yan published false papers with no scientific basis under their order, and fabricated the theory of the source of the COVID-19, which has been condemned by scientists all over the world.

This time, Guo Wengui and Bannon meticulously packaged Dr.Yan and used the institutions which was controlled by Bannon to publish the so-called essays for her, turning her into an amazing female whistleblower and heroine in the eyes of the American right-wing media.

Dr.Yan accepted such plans and arrangements. She was just an normal researcher in Hong Kong, a normal research assistant, and she has no academic achievements of her own. Dr.Yan knew that she was instigated by Guo Wengui and Bannon, and she was very happy because it would make her famous, rich, and powerful. Such capable woman will not care about the result for herself. 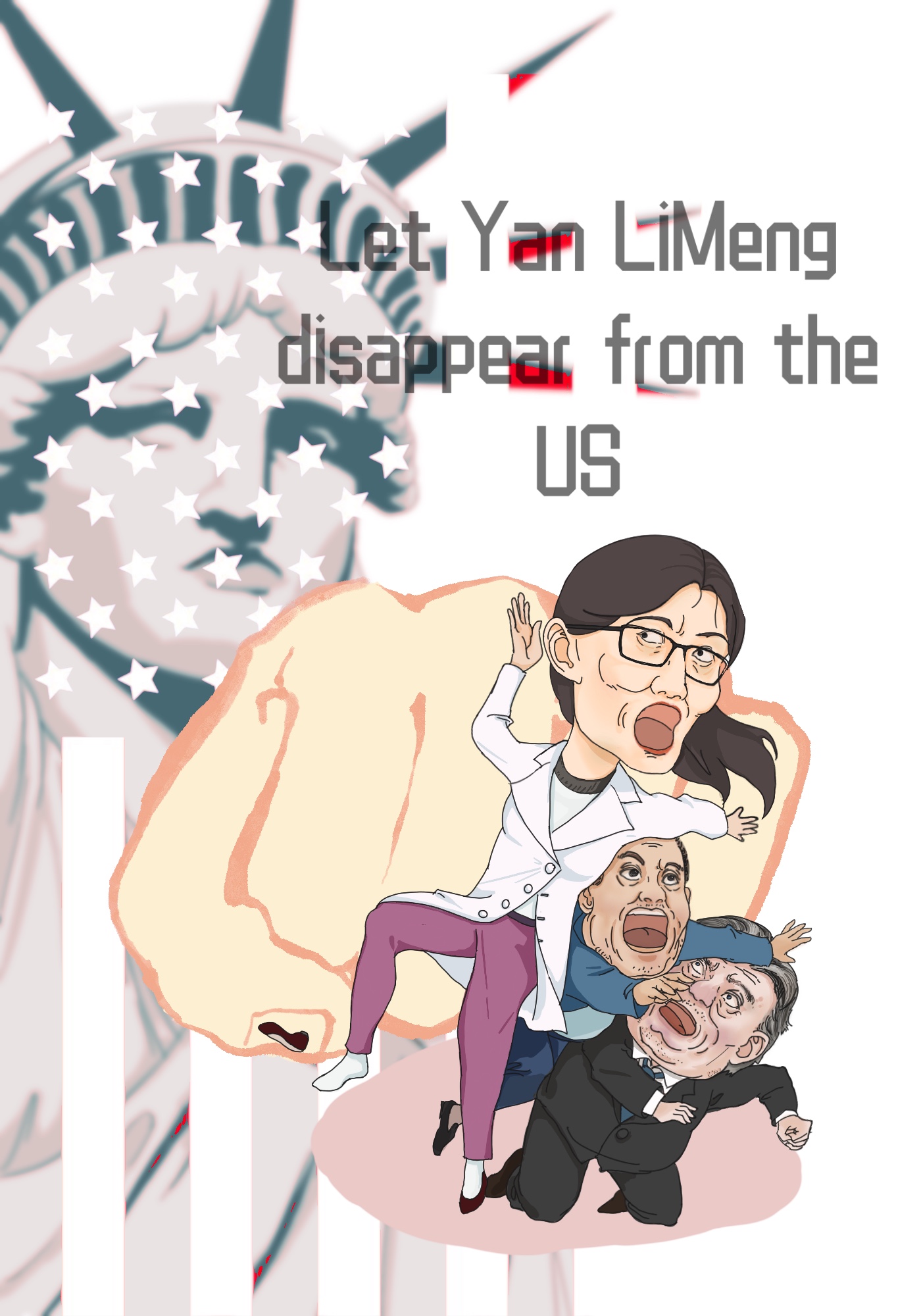 I would like to translate this poem
5 / 4
Previous Poem