Yet She Fawns And She Woos Poem by Robert Hilary

Yet She Fawns And She Woos 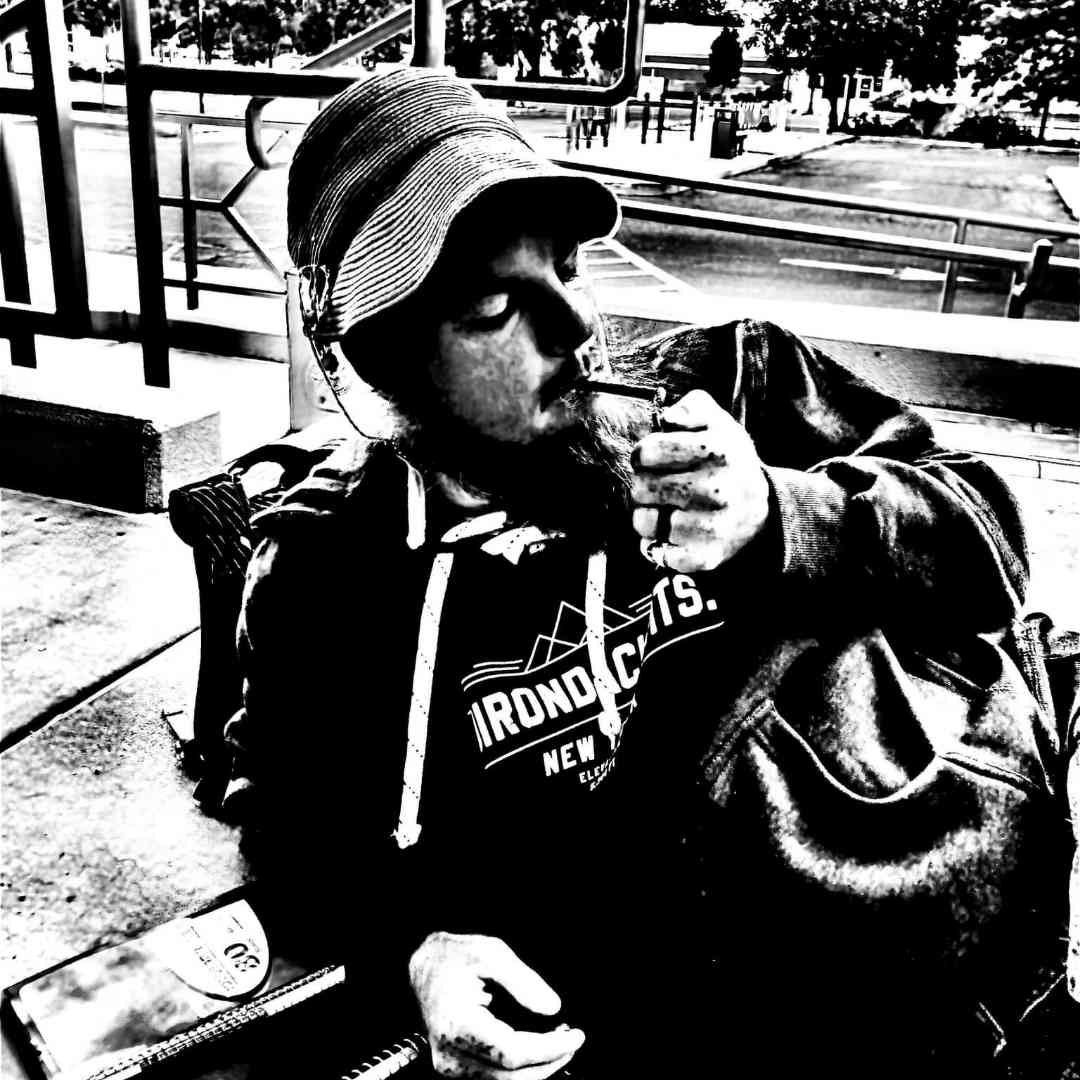