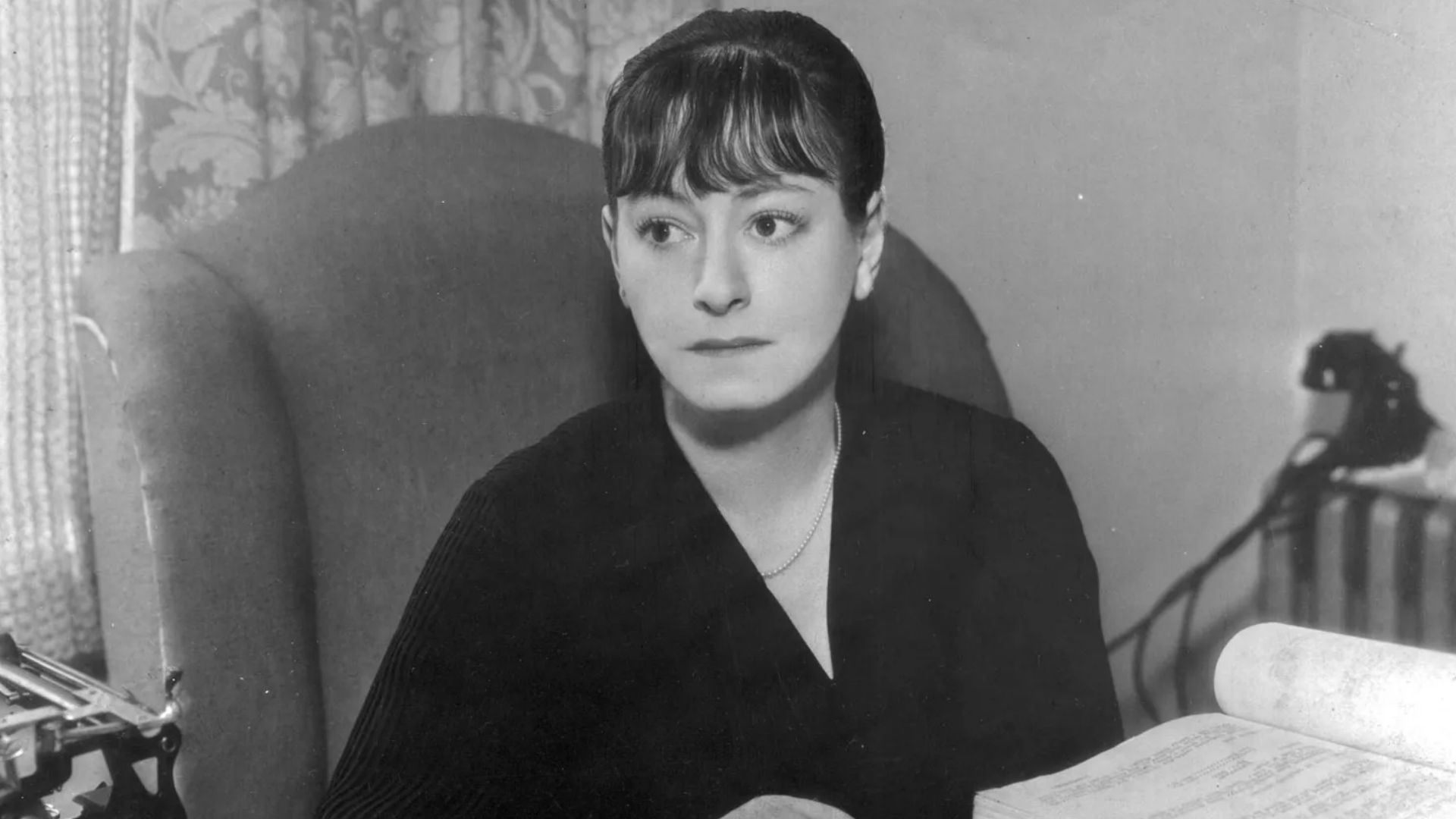 Once, when I was young and true,
Someone left me sad-
Broke my brittle heart in two;
And that is very bad.
...

A dream lies dead here. May you softly go
Before this place, and turn away your eyes,
Nor seek to know the look of that which dies
Importuning Life for life. Walk not in woe,
...

Star, that gives a gracious dole,
What am I to choose?
Oh, will it be a shriven soul,
Or little buckled shoes?
...

Oh, I can smile for you, and tilt my head,
And drink your rushing words with eager lips,
And paint my mouth for you a fragrant red,
And trace your brows with tutored finger-tips.
...

Razors pain you;
Rivers are damp;
Acids stain you;
And drugs cause cramp.
...

I think that I shall never know
Why I am thus, and I am so.
Around me, other girls inspire
In men the rush and roar of fire,
...

Read Poem
8.
But Not Forgotten

I think, no matter where you stray,
That I shall go with you a way.
Though you may wander sweeter lands,
You will not soon forget my hands,
...

When I am old, and comforted,
And done with this desire,
With Memory to share my bed
And Peace to share my fire,
...

If I had a shiny gun,
I could have a world of fun
Speeding bullets through the brains
Of the folk who give me pains;
...

A single flow'r he sent me, since we met.
All tenderly his messenger he chose;
Deep-hearted, pure, with scented dew still wet -
One perfect rose.
...

Because my love is quick to come and go-
A little here, and then a little there-
What use are any words of mine to swear
My heart is stubborn, and my spirit slow
...

They hail you as their morning star
Because you are the way you are.
If you return the sentiment,
They'll try to make you different;
...

In May my heart was breaking-
Oh, wide the wound, and deep!
And bitter it beat at waking,
And sore it split in sleep.
...

In the pathway of the sun,
In the footsteps of the breeze,
Where the world and sky are one,
He shall ride the silver seas,
...

When my eyes are weeds,
And my lips are petals, spinning
Down the wind that has beginning
Where the crumpled beeches start
...

Oh, mercifullest one of all,
Oh, generous as dear,
None lived so lowly, none so small,
Thou couldst withhold thy tear:
...

The Best Poem Of Dorothy Parker

Once, when I was young and true,
Someone left me sad-
Broke my brittle heart in two;
And that is very bad.

Love is for unlucky folk,
Love is but a curse.
Once there was a heart I broke;
And that, I think, is worse.

beautiful is your creation.

Simple, honest, sharp and friendly! It's so hard to create simplicity in poetry.Using colloquial language with a sharp sense of humour. It seems a little cruel, as she judges life.

noone ceres im trying to do a book report

Excellent North American Poetess, great humor in almost all her poems, her humor must be undsrood, so treu!

short and sweet poems are brilliant by her!

My heart soars when I hear dottie [3

Dorothy Parker rings my bell - too loud and too clear.

Hollywood money isn't money. It's congealed snow, melts in your hand, and there you are.

Gratitude&#151;the meanest and most snivelling attribute in the world.

All those writers who write about their childhood! Gentle God, if I wrote about mine you wouldn't sit in the same room with me.

I can't talk about Hollywood. It was a horror to me when I was there and it's a horror to look back on. I can't imagine how I did it. When I got away from it I couldn't even refer to the place by name. "Out there," I called it.

Those who have mastered etiquette, who are entirely, impeccably right, would seem to arrive at a point of exquisite dullness.

Enjoyed it! One more drink and I'd have been under the host.

This is not a novel to be tossed aside lightly. It should be thrown with great force.

Good work, Mary. We all knew you had it in you.

And there was that wholesale libel on a Yale prom. If all the girls attending it were laid end to end, Mrs. Parker said, she wouldn't be at all surprised.

That woman speaks eighteen languages and can't say No in any of them.

It serves me right for putting all my eggs in one bastard.

Wit has truth in it ... wisecracking is simply calisthenics with words.

The two most beautiful words in the English language are "check enclosed."

Money is only congealed snow.

Maybe it is only I, but conditions are such these days, that if you use studiously correct grammar, people suspect you of homosexual tendencies.

I was the toast of two continents: Greenland and Australia.

Scratch a lover, and find a foe.

... if this world were anything near what it should be there would be no more need of a Book Week than there would be a of a Society for the Prevention of Cruelty to Children.

Sorrow is tranquility remembered in emotion.

It's not the tragedies that kill us, it's the messes.