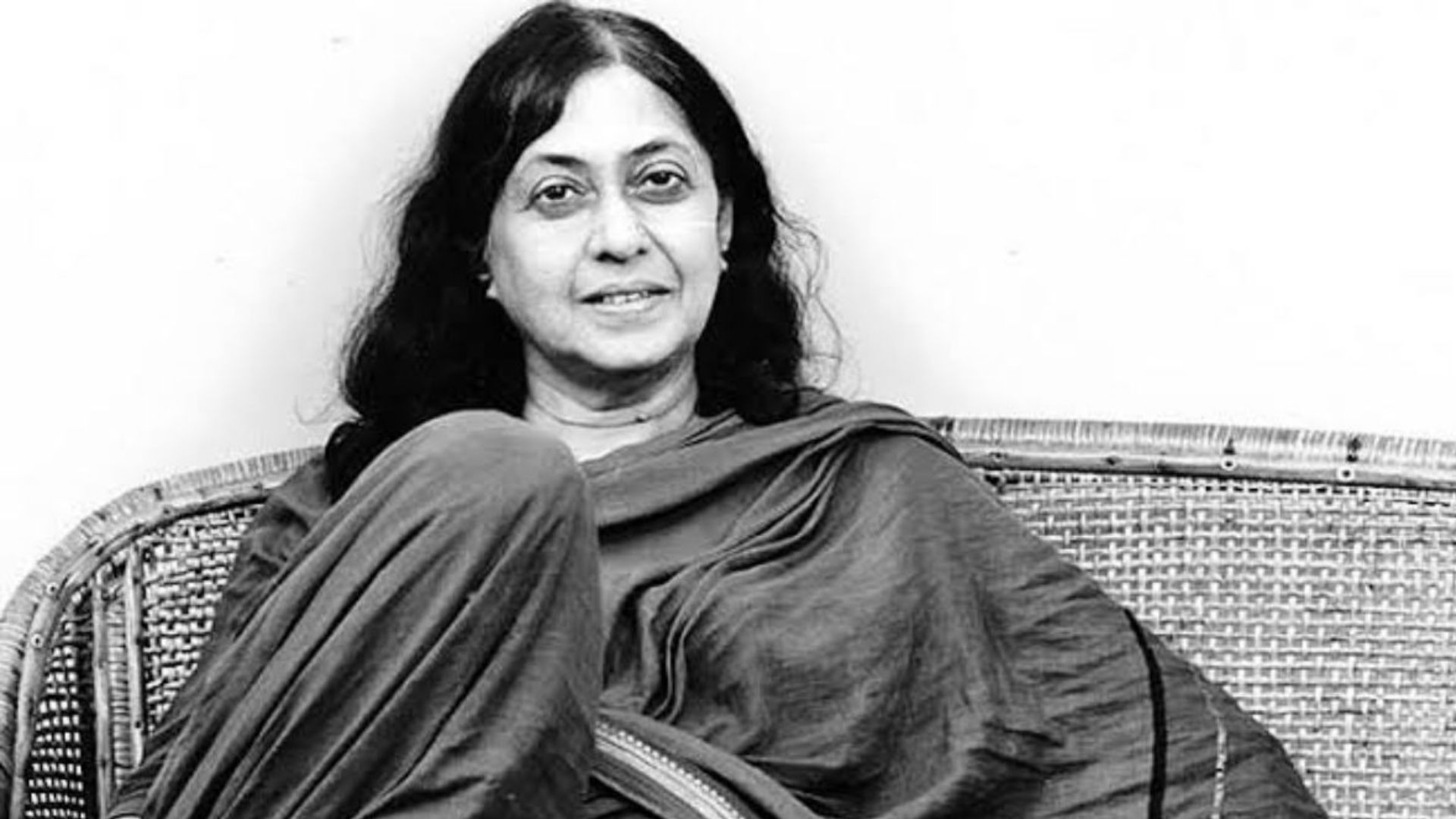 I don't know politics but I know the names
Of those in power, and can repeat them like
Days of week, or names of months, beginning with Nehru.
...

Getting a man to love you is easy
Only be honest about your wants as
Woman. Stand nude before the glass with him
...

He talks, turning a sun-stained
Cheek to me, his mouth, a dark
Cavern, where stalactites of
Uneven teeth gleam, his right
...

You planned to tame a swallow, to hold her
In the long summer of your love so that she would forget
Not the raw seasons alone, and the homes left behind, but
Also her nature, the urge to fly, and the endless
...

All round me are words, and words and words,
They grow on me like leaves, they never
Seem to stop their slow growing
...

What is this drink but
The April sun, squeezed
Like an orange in
My glass? I sip the
...

O what does the burning mouth
Of sun, burning in today's,
Sky, remind me….oh, yes, his
Mouth, and….his limbs like pale and
...

This love older than I by myriad
Saddened centuries was once a prayer
In his bones that made them grow in years of
Adolescence to this favored height; yes,
...

Until I found you,
I wrote verse, drew pictures,
And, went out with friends
For walks…
...

Read Poem
11.
The Dance Of The Eunuchs

It was hot, so hot, before the eunuchs came
To dance, wide skirts going round and round, cymbals
Richly clashing, and anklets jingling, jingling
Jingling... Beneath the fiery gulmohur, with
...

Your body is my prison, Krishna,
I cannot see beyond it.
...

Today the world is a little more my own.
No need to remember the pain
A blue-frocked woman caused, throwing
Words at me like pots and pans, to drain
...

How can my love hold him when the other
Flaunts a gaudy lust and is lioness
...

We left that old ungainly house
When my dog died there, after
The burial, after the rose
...

They did this to her, the men who know her, the man
She loved, who loved her not enough, being selfish
And a coward, the husband who neither loved nor
Used her, but was a ruthless watcher, and the band
...

It smelt of new rains and of tender
Shoots of plants- and its warmth was the warmth
Of earth groping for roots… even my
...

At sunset, on the river ban, Krishna
Loved her for the last time and left...
...

Of late I have begun to feel a hunger
To take in with greed, like a forest fire that
Consumes and with each killing gains a wilder,
...

Fond husband, ancient settler in the mind,
Old fat spider, weaving webs of bewilderment,
Be kind. You turn me into a bird of stone, a granite
Dove, you build round me a shabby room,
...

The Best Poem Of Kamala Das

I don't know politics but I know the names
Of those in power, and can repeat them like
Days of week, or names of months, beginning with Nehru.
I amIndian, very brown, born inMalabar,
I speak three languages, write in
Two, dream in one.
Don't write in English, they said, English is
Not your mother-tongue. Why not leave
Me alone, critics, friends, visiting cousins,
Every one of you? Why not let me speak in
Any language I like? The language I speak,
Becomes mine, its distortions, its queernesses
All mine, mine alone.
It is half English, halfIndian, funny perhaps, but it is honest,
It is as human as I am human, don't
You see? It voices my joys, my longings, my
Hopes, and it is useful to me as cawing
Is to crows or roaring to the lions, it
Is human speech, the speech of the mind that is
Here and not there, a mind that sees and hears and
Is aware. Not the deaf, blind speech
Of trees in storm or of monsoon clouds or of rain or the
Incoherent mutterings of the blazing
Funeral pyre. I was child, and later they
Told me I grew, for I became tall, my limbs
Swelled and one or two places sprouted hair.
WhenI asked for love, not knowing what else to ask
For, he drew a youth of sixteen into the
Bedroom and closed the door, He did not beat me
But my sad woman-body felt so beaten.
The weight of my breasts and womb crushed me.
I shrank Pitifully.
Then … I wore a shirt and my
Brother's trousers, cut my hair short and ignored
My womanliness. Dress in sarees, be girl
Be wife, they said. Be embroiderer, be cook,
Be a quarreller with servants. Fit in. Oh,
Belong, cried the categorizers. Don't sit
On walls or peep in through our lace-draped windows.
Be Amy, or be Kamala. Or, better
Still, be Madhavikutty. It is time to
Choose a name, a role. Don't play pretending games.
Don't play at schizophrenia or be a
Nympho. Don't cry embarrassingly loud when
Jilted in love … I met a man, loved him. Call
Him not by any name, he is every man
Who wants. a woman, just as I am every
Woman who seeks love. In him . . . the hungry haste
Of rivers, in me . . . the oceans' tireless
Waiting. Who are you, I ask each and everyone,
The answer is, it is I. Anywhere and,
Everywhere, I see the one who calls himself I
In this world, he is tightly packed like the
Sword in its sheath. It is I who drink lonely
Drinks at twelve, midnight, in hotels of strange towns,
It is I who laugh, it is I who make love
And then, feel shame, it is I who lie dying
With a rattle in my throat. I am sinner,
I am saint. I am the beloved and the
Betrayed. I have no joys that are not yours, no
Aches which are not yours. I too call myself I.

she is a poet who fall in the trap of love jihad.......spoiled her dignity and the name of hinduism.

These 15 dislikers are muslim love jihadis as well

Some men are simply TERRIFIED of women taking ownership of their own body, because, if so, these men can not hold the power of owning these women anymore.

please do add dis poem too, the wild bougainvillea poem

super poet mam thank u for this poem

How can anyone think the completely immoral Republican Party has any moral authorit..... .cash03, com.

i need a poem Next to Indira Gandhi.