A Documented Story Of Daylight Robbery, From The Memory Of A Young Lord Poem by sylvia spencer

A Documented Story Of Daylight Robbery, From The Memory Of A Young Lord


Upon my travels when I was a young lord, I looked for a coaching inn that had good bed and board.
This one remembered trip that that stuck in my mind was the roughest inn you would ever find.
My horse pulled up at a wooden style, so I thought I would rest for a short while, just at the moment it started to rain and as I looked up I saw a light at the end of the lane.
I came to an inn called 'The Travellers Rest' owned by an inn keeper called William West, I went into the inn before putting my horse in the stable when I noticed a big sign on the front of a table.
Written on the sign was the inn-keepers charge and even to my status they were extremely large.
For bed and board 5/- a night and 2/- extra for the use of candlelight, £1- night to bed your horse in the stable and no drinking or swearing at the bar or table.
Breakfast will be served between seven and eight once eaten your horse will be at the gate.
The cook will charge you for a nip of gin that's if you don't eat it, she hates throwing it in the bin!
The price of a jug was also dear then at that moment the inn-keeper appeared at the rear.
It will cost you sixpence to buy a mug of ale and 5/- for a jug or a pale, gin or port are sold by the bottle, if you drink it to quick you might just topple.
We don't sell cheese unless it's made to order the dairy maiden's to blame who is now in some sort of disorder, found with the stable lad romping in the hay now they have eloped because a baby on its way.
The cost of the blankets depends on the war, the soldiers took them to the Crimea when they stayed here before, if they come back all holes, the cost will be large but you can claim of the government due to The Light Brigade Charge.
I asked for the privy he said it was down the lane, alright in the summer but in the winter its a pain, I don't charge for the privy but if you want a pot to go under the bed I am afraid it will cost you a £1- per head.
Well will you be staying the night my lord and by the look of you, these are the prices you can afford.
Money is no object but I do have something to say, if I was dressed as a pauper will there be much less to pay, he replied all prices are for the rich and the poor but if you dot like what I charge there's the door. 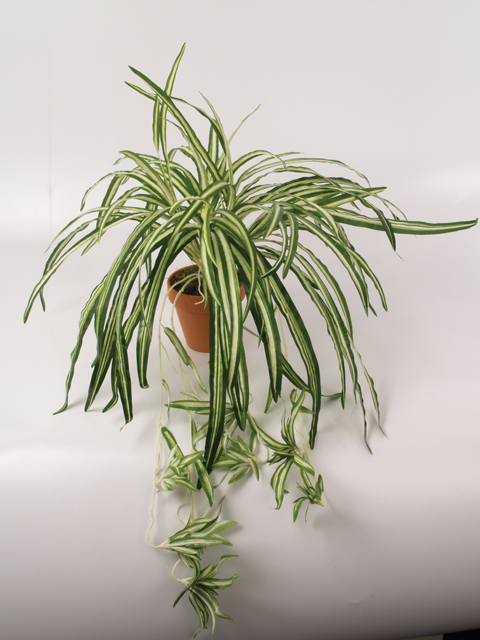 sylvia spencer
Saturday, February 13, 2021
poem poems horse
Download image of this poem.
Report this poem
Poems By sylvia spencer
A Lonely Heart In A Thunderstorm
A Wayward Life
A House Called Lonely (A Trilogy In Three Parts)
Ride The Imagination Train
The Cat That Came To Tea
See All Poems by sylvia spencer
POET'S NOTES ABOUT THE POEM
historic humour
COMMENTS OF THE POEM
M Asim Nehal 21 May 2021

Full Stars, I liked the satire in your story.