An Uncharacteristic Move For The Liberal Liberal Pm Justin Trudeau

An uncharacteristic move for the liberal Liberal PM Justin Trudeau
-Gayathri B. Seetharam
I read in The Globe and Mail yesterday (the 22nd of May,2019)that PM Trudeau
Being feminist in his ideology, chose women over visible minorities
As appointees in the Canadian government
And this piece of action jarred on my sensitive feelings;

Please don't get me wrong for even though I am wont to critique him
He can do no wrong in my viewpoint
And I do make excuses for his unscrupulous conduct on occasion
And even with the SNC-Lavalin affair, I said that sometimes, for the greater good of mankind
Adhering to strict principles of not bribing the officials of African countries
Would not have landed projects which would contribute to changing the lives of the African people
And hence, encouraging corruption could be construed as being justified;

But this move which is not in synch with his political image and record
Seemed to be unwarranted for in Canada since visible minorities have done well
And as I pointed out, Canada was the land of the indigenous folk and I think that people
Of Indian origin of sub-continental heritage can claim kinship with them
For they are also non-white
And granting the fact that white settlers built Canada into the beautiful nation that it is
It feels strange to be considered not quite the cream of the population for job openings;

Canada, for better or for worse, we are here to stay for I would not fit into Bangalore, India
And it would be alien surroundings for other than a visit
Despite the love showered on us
But a bit of racism from Trudeau could be the result of jingoism,
"An excessive pride in your country" which could be being attributed to
The winning ways of the white folk;
I have read Lawrence Hill's Book of Negroes
And Kathryn Stockett's The Help and of course,
The book of the 20th century, Harper Lee's To Kill a Mockingbird
And in all these 3 books, there is a common factor, a person who is a white individual
Who helps the black man or woman to rise above the bog in the marsh
And reach the easily traversable ground;

And despite Justin Trudeau's uncharacteristic behaviour
Which is more in character of the conservatives like Premier Doug Ford
Who appointed only white persons in his cabinet in the Legislature,
I see that he is the man who is the right person to lead the country of Canada
To its everyday goal of being a successful nation
And greater goal of becoming a more altruistic nation
And I am personifying myself here in addition to the obvious meaning
And saying that I have the competitive objectives of Canada
And wish that Justin Trudeau would help me get to the shore. 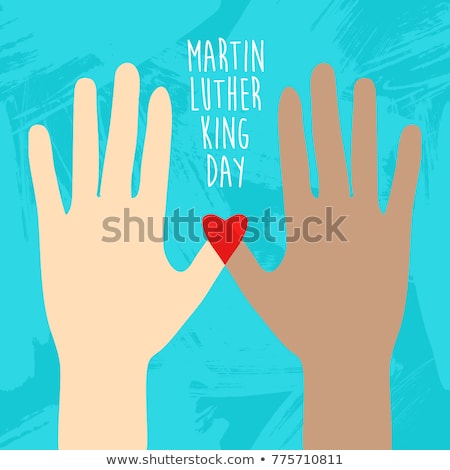 Gayathri Seetharam
Wednesday, May 22, 2019
Topic(s) of this poem: canada
poem poems racism corruption Political
Download image of this poem.
Report this poem
COMMENTS OF THE POEM
Douglas Scotney 22 May 2019

what you want will come in time I hope GBS.

Agreed, for all his faults (and their are many) I would still choose Trudeau in the next election, not because I love him, but because I know their is worse in the tories (Andrew Scheer scare me) .

I would like to translate this poem
Poems By Gayathri B. Seetharam
The Successful Ovarian Egg
A Poem In Sanskrit Poetry Format
Black And White
Hope For An Even Better Tomorrow
Of Misters Who Are Prime Ministers And Mistresses Of The House Who Make The Internet Press
See All Poems by Gayathri B. Seetharam
Next Poem
96 / 359
Previous Poem