The average size of American women is now size sixteen.
Lower-priced, processed food — choosing fresh food
suddenly became optional.
That half of U.S. can not afford to buy.

Then fast food brought our teenage girl's fat shame.
Ashamed of their bodies only led to more of McDonald's.
The psychological difference between wearing a bikini
instead of having to wear a one piece,
is even at the beach as you watch them all to apparent.
The deadly scale in the bathroom and the mirror that
thay can't pass that never lies.

The looks at the restaurant without speaking tell you
to, Eat Right and Then, Be come Normal.
Growing up teenage girl's are not told to eat more fish
and less antibiotic filled chicken, infused with
genetically modified growth hormones.

And then television ushered in a new unattainable goal,
while bombarding these our young girl's on some mission
of their unwinnable fight against fat.

With such a psychological link between weight and health—and
the presumption of overindulgence and laziness,
on the part of America's attack on teenage girl's as being
fat, people—body shaming became officially excepted.

Why would Victoria secret target the average American teenage
girl into buying a product that most can never wear.
Leading her back to the mirror passing the scale and grabbing
her waist, to just burst once again into tears.
But as you can see, we might be, but we are all happy with
five happy meal's

My personal recommendation would be for everyone to eat more
fish and less antibiotic, growth hormone filled chicken. 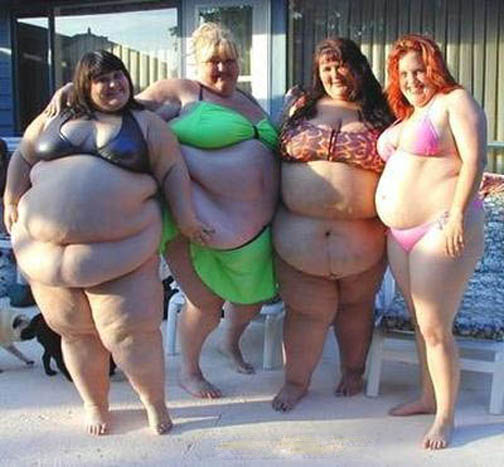 James McLain
Monday, October 21, 2019
Topic(s) of this poem: body,shame
poem poems girl food Psychological fish mirror television Laziness america
Download image of this poem.
Report this poem
Poems By James McLain
She Is Afraid, It Is Tired.
through The Old Oak Tree
' My Heart Is Heavy'
day By Day
Filling Station
See All Poems by James McLain
COMMENTS OF THE POEM
See All Comments
Next Poem
927 / 5171
Previous Poem