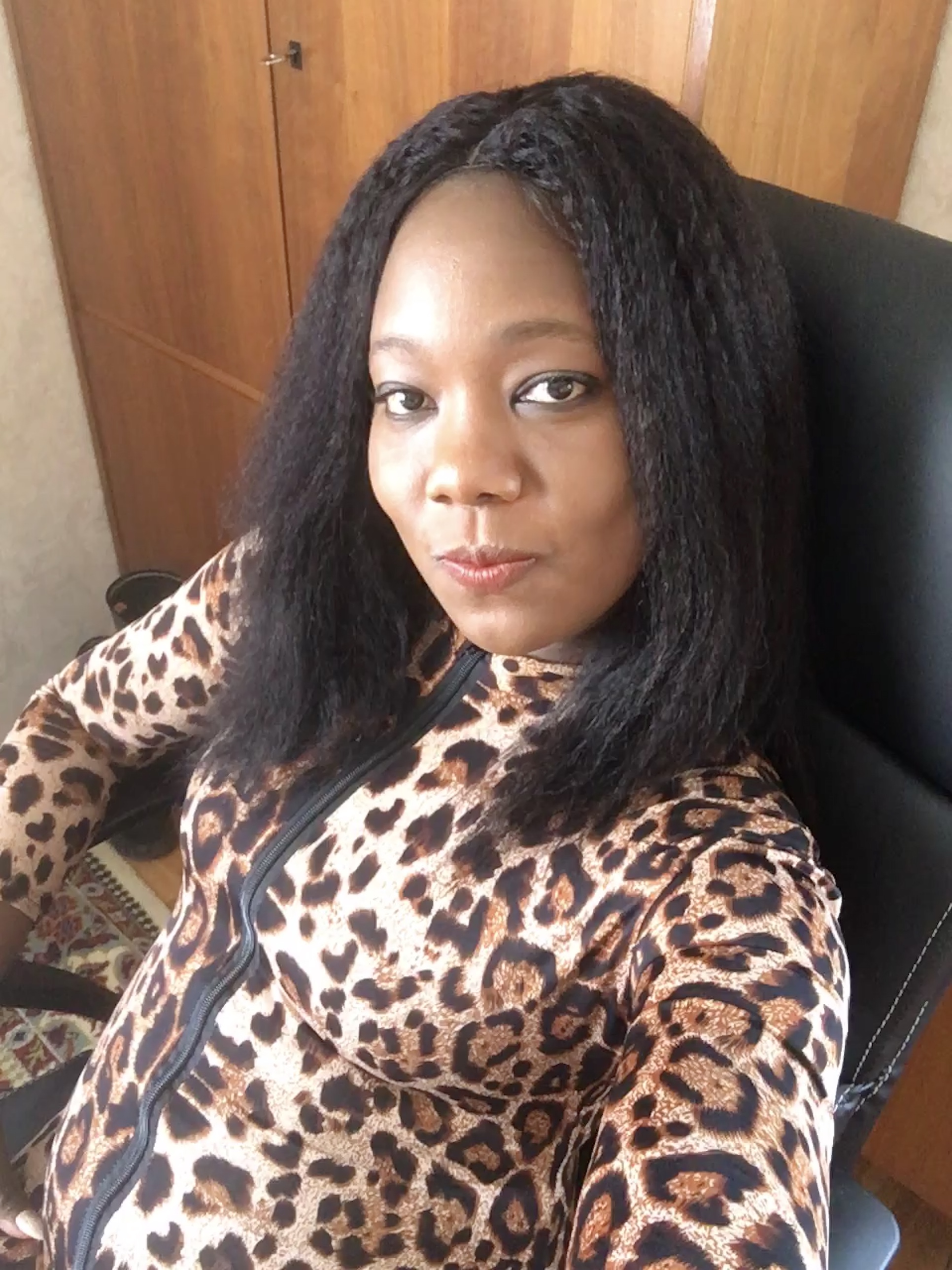 Earth has depleted it's pride
By pollution, Biodiversity and deforestation
It's lungs filled with rusty poisonous air
It's heart hazardous by fluoro bi carbide
We measly human beings worried the repercussions
Perhaps the mother is in complete control
Ready to shade her skin
Eventual will all be gone
Devoid of Father Nature

Anzelyne shideshe
Monday, May 15, 2017
Topic(s) of this poem: pollution
poem poems nature Planet Pollution Deforestation
Download image of this poem.
Report this poem
COMMENTS OF THE POEM
Paul Amrod 19 May 2017

Hi Anzelyne, I am close to double your age and have moaned in deepest tragedy over the misuse of our planet's sacred resources. We were all gifted with a Paradise that only heartless ruthless businessmen have chosen to disrespect. my brother Willy wrote an album of songs called Children of the Earth in 1990 about this problem. Good awareness and public awakening is truly the only chance. The situation must improve if we as a human race wishes to survive. Thanks for your positive impetus. Greetings, Paul

Earth has depleted ist pride! ! The the muse of its beauty. But, what is mankind doing with it? Thanks for sharing this poem with us.

Earth has depleted it's pride By pollution, Biodiversity and deforestation It's lungs filled with rusty poisonous air It's heart hazardous by fluoro bi carbides- - - - -how we human beings destroy the mother nature for our private gains.. profit motive kills everything........ we become human beings without a conscience....... very well written poem dear poetess. tony

An interesting innovation. Thanks

The poem has forcefully reiterated the need for maintaining ecological balance by all means in this world. It also warns of the serious consequences if remedial steps are not taken well in time. Thanks. @@@ Earth has depleted it's pride By pollution, Biodiversity and deforestation Eventualy will all be gone.... Devoid of.... Nature