Freedom II
-Gayathri B. Seetharam
It is an oxymoron, a declared democracy like USA
Having had slavery and segregation
This thought came to me because there is a spread of white nationalism
In the current political atmosphere in America;

Pres. Donald Trump has finally accepted racism as a wrong sentiment
And said hatred must not be the centre of emotions in America, to say the least,
This change of heart comes at a difficult time in the country
When there have been two shootings resulting in many deaths;

I bring in a fresh controversial perspective in relation to the first two lines of this poem
I shall narrate an example from Wilbur Smith's A Falcon Flies
Where the feisty heroine who is a doctor would have been seduced
By a slaver and slave trader and she fights him till the end
Mostly because of her admirable sentiments that slavery is wrong
And a reprehensible crime but there is a personal angle as well
Which is spurned love;

She has an ally in a man of the British empire who, under great peril, to
All three individuals, catches the slaver and slave trader
And frees the imprisoned slaves headed to America
But since they are taken into the care of the Johannesburg officials
He cannot help but get the thought that this may not be a fate worse
Than that they were headed for;

Of course, as history has it, South Africa had the policy of apartheid
For a long time since the 1960s when the Civil Rights Bill was passed in America
Speak up, Canada, for you will be swept aside otherwise
And Canada has had its fair share of racist people
But the percentage is less than that of America;

Any country which has the Ku Klux Klan in the name of democracy
Needs to check on its values
But having lived in the USA a long time back in 1992-93,
I speak in favour of the nation's people
And say that like friendly, good natured, driven Canadians,
Who have their flaws,
Americans can be said to be the same but with the additional trait
Of more assertiveness;

Pres. Trump made a slow turnaround
It may wipe the slate and make us forget
That he "unleashed a nativist assault on four Democratic women of colour
Under the pretext of patriotism"
But it does not wipe out the fact that men like him
Can pull the wool over people's eyes and make it to second term in the President's office. 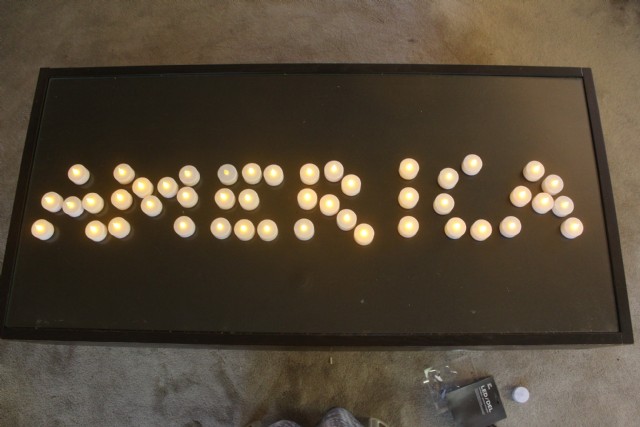 Hi Dear Poet, May I invite you to read my poem “Mother of Emmet Till “, written at the time ascension of Trump.

Hi Gayathri, Let me quote from the poem: he " unleashed a nativist assault on four Democratic women of colour Under the pretext of patriotism" But it does not wipe out the fact that men like him Can pull the wool over people's eyes and make it to second term in the President's office.“” I do not think otherwise.

I would like to translate this poem
Poems By Gayathri B. Seetharam
Here's You, My Dear Departed Father
A Ballad On Beverley Mclachlin, The Ex-Chief Justice Of The Supreme Court Of Canada
Hope For An Even Better Tomorrow
My Favourite Things
A Girl Is Also Special
See All Poems by Gayathri B. Seetharam
Next Poem
143 / 359
Previous Poem