Love Of World Extension Of Patriotism! Poem by Ramesh T A

Love Of World Extension Of Patriotism!


World humanity suffers much not due to patriotism but
Due to nationalism like extremism of religion or politics;
If love of nation called patriotism is extended to world too,
Surely love will prevail over all quarters of the world ever!

Such kind of love of world will develop only by international
Culture called Friendship for the promotion of peace paving
Way for developments in various fields and unity in all
Forms of diversities that separate humanity ever by hatred!

Once world wars started in Europe and put humanity in endless
Fear but by European Union, unity, love, peace and development
Now hope of better tomorrow is established for other nations to
Follow the same for the formation of one human world sooner!

World union only can foster love, peace and joy among all
People of the world to solve all problems disrupting peace! 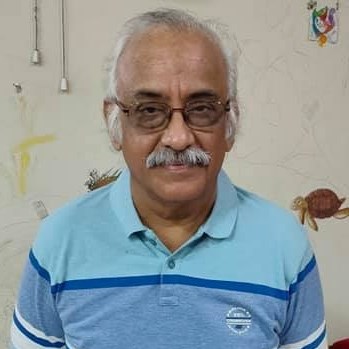 I would like to translate this poem
Poems By Ramesh T A
A Balance Of Power Game!
My Time Spirit Is Now With Universal Spirit!
India, The Land Of Beauty And Greatness!
A Good, Bad, Ugly Society!
A Beacon Of Love!
See All Poems by Ramesh T A
Next Poem
4276 / 6694
Previous Poem